If you also have this Maruti car, then get ready for recall, this error came to the fore 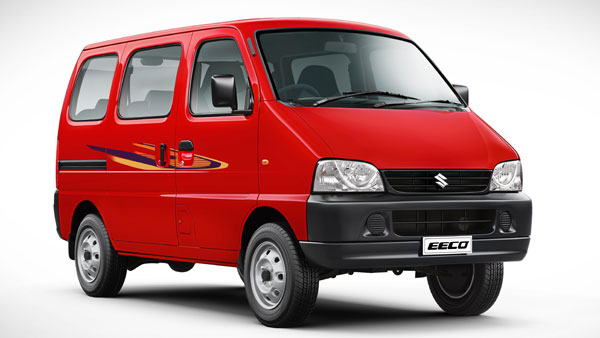 The company will soon give an official notification to the affected customers, instructing them to get their vehicle repaired. The company says that these vehicles will be improved at the authorized dealerships of Maruti Suzuki. The company has said that customers can visit the website of Maruti Suzuki India and enter the chassis number of the vehicle in the Imp customer info section to check whether their vehicle is affected or not. The chassis number of the vehicle is recorded on its ID plate, vehicle receipt or registration papers.

The Maruti Eeco is the company’s best-selling model in the affordable MPV segment. It is offered in cargo and passenger variants. The company updated the Eeco with some new features last year. Safety features like reverse parking system, speed limiting device, side impact beam, reflector strip, airbags, ABS-EBD and seatbelt reminder have been added to the new Maruti Eeco.

Maruti Eeco is available in petrol and CNG engine options. Its BS6 CNG model was launched in January last year while the cargo variant was introduced in 2015. Within just 3 years of launch, 1 lakh units of the Eeco Cargo variant has been sold while by 2018 the company has sold 5 lakh units.

India’s largest carmaker, Maruti Suzuki has announced a price hike in April in view of the continuous increase in raw material prices. The company said that the prices of raw materials have been increasing continuously for the last one and a half years due to which the cost of manufacturing of vehicles has increased. In addition, the company said that due to the rule of having six airbags in cars, the cost of vehicles is going to increase.