If you also had an account in these banks, then on April 27, 5 lakh rupees will come in the account! Learn how? 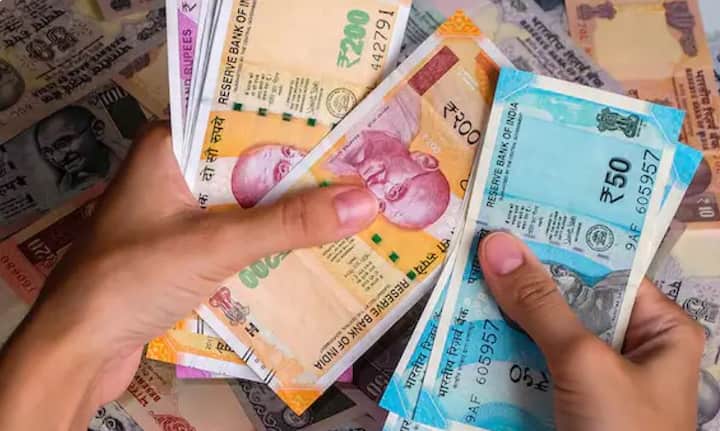 Insurance cover of Rs 5 lakh will be available
DICGC Bank, a wholly owned subsidiary of RBI, offers an insurance cover of up to Rs 5 lakh on deposits. The DICGC said in a notice that the depositors of both the co-operative banks would be paid the sum insured in the specified alternate bank account on submission of valid documents.

Know how much do you get covered?
Earlier, under Section 16(1) of the DICGC Act, a depositor used to get an insurance cover of only Rs 1,500, but over the last three decades this amount of insurance kept increasing gradually. From February 4 this year, the insurance cover on deposits has been increased to Rs 5 lakh.