“If they want to come back, we won’t throw the water out with the baby.” Avtotor stopped cooperation with BMW, Hyundai and Kia, but is ready to resume it 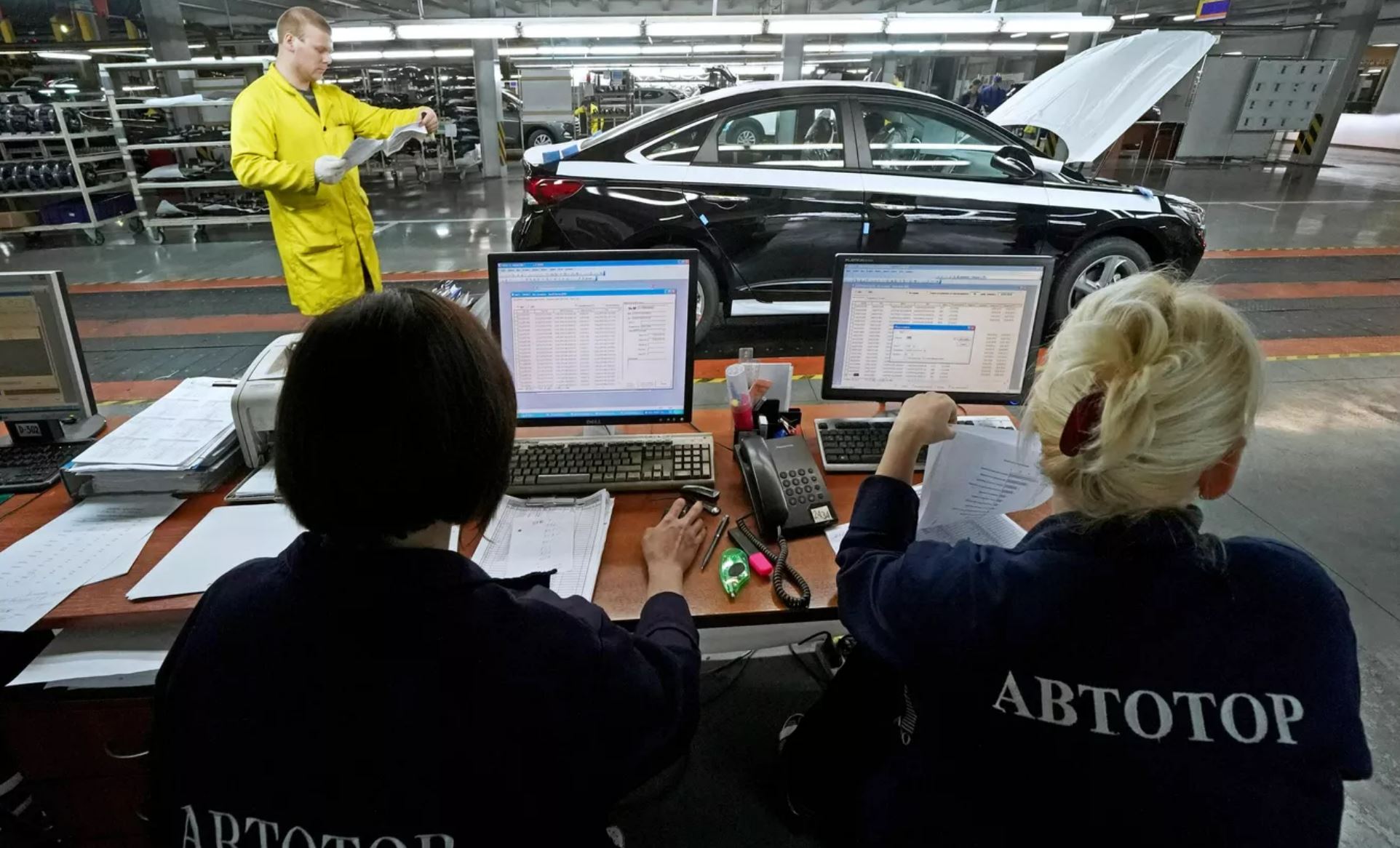 The head of the board of directors of the Avtotor holding, Valery Gorbunov, said that cooperation with BMW, Hyundai and Kia was officially suspended. At the same time, he announced his readiness to resume it, despite plans to assemble cars of new partners at the enterprise.

“If they want to come back, we will not throw out the water with the child. This year marks the 25th anniversary of the partnership’s first car. Of course, we are ready to continue cooperation on mutually beneficial terms. We have a good expectation in our plans, and if this does happen, we will be ready for it.”, he said, answering a question about the possible resumption of cooperation.

“We have and will have capacities that we will be able to provide regardless of the emergence of new partners. New partners will not come out immediately with a high load factor, everything will happen gradually, as their products develop the market. If with Kia and Hyundai we occupied at different times from 12% to 18% of the Russian automotive market, then it is very difficult to immediately achieve such a market share with new partners – which itself has still fallen down.“, – added Valery Gorbunov.

The head of the board of directors of Avtotor also noted that the company has already found new assembly partners, while we are talking about three new brands, but in the future their number may be increased.

Recall that last week it became known that Avtotor was negotiating with the Chinese BAIC. The company is expected to start producing BAIC D50 midsize sedanthe cost of which can be 800 – 900 thousand rubles.