If these 9 apps are in the phone, then delete them immediately, they can create trouble for you. 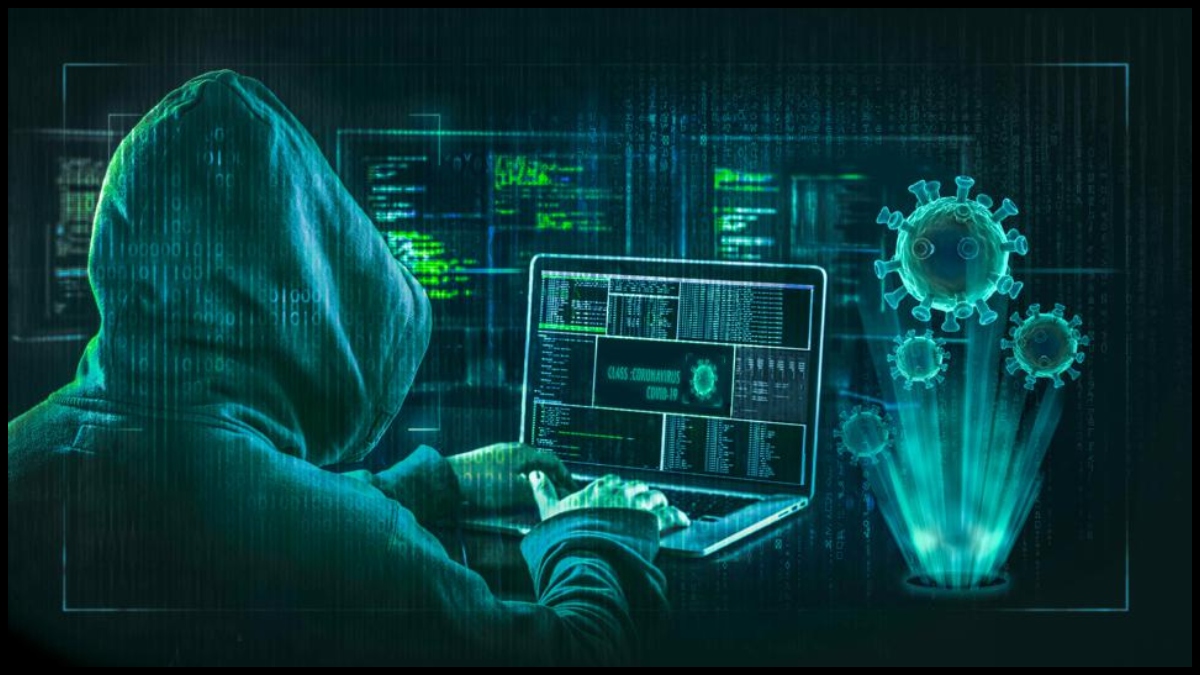 New Delhi: Apple is a brand that takes great care of the security of its users. Keeping in mind the privacy of its users, Apple does not give any kind of permission to third party apps. For this reason, Apple describes itself as better than Android. But, this time the team of security researchers has informed about some dangerous apps on Apple App Store, not Android. HUMAN’s Satori Threat Intelligence & Research team has detected 9 apps that can ‘commit a variety of advertising frauds’ on the iPhone.

In such a situation, if you are also using such apps, then delete them immediately. Otherwise, you may also be a victim of some kind of fraud. According to researchers, there are about 9 iOS apps and 75 Android apps that have such codes, which pretend to be like any other app, but they do advertising fraud. These apps show fake clicks and fake ads on the hidden screen.

Such apps do all these things without the knowledge of the user. Which means, users will not even know and fake clicks and impressions will be used on your name. Researchers have also shared the list of these apps, which can fraud with you. If you also have these 9 apps in your smartphone, then they should be deleted immediately.

these are they Apps that need to be deleted

The best part of all this is that researchers have not found any security risk in this. However, running apps in the background will definitely affect the battery and performance of the phone. According to the researchers, developers can update the way these apps work, so it’s better to delete them. Such apps usually collect your data. The biggest problem is that even its information is not known to the users.