“If there was no winter”: Apple for the first time launched a New Year playlist on Apple Music with a song from Russia 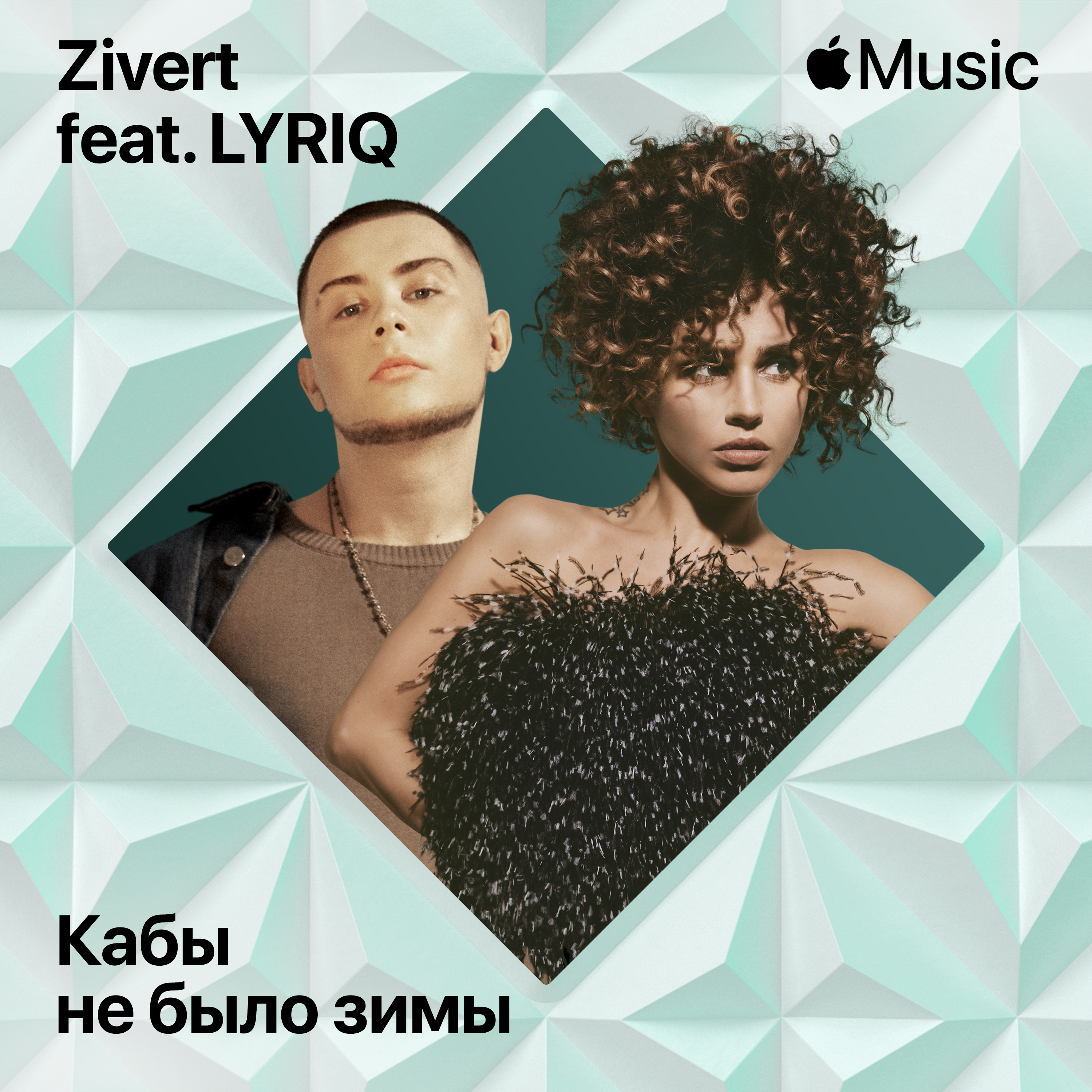 In addition, this year, for the first time, a performer from Russia, Yulia Sievert, will join the list of popular musicians participating in the global Apple Music campaign. Especially for the playlist “New Year’s Songs 2021” Zivert recorded a cover of the song “If there was no winter”, which became available to Apple Music users.

Julia Sievert commented in an interview with Apple Music:

One of my favorite Soviet cartoons is Prostokvashino. And especially the moment that is accompanied by this song. Therefore, the choice was obvious. The most catchy thing in this song is, of course, the magical “la-la-la” from the lips of my mother, who is “shown here and there.” And it was a pleasant challenge for us to make something as unexpected as possible out of a Soviet children’s song ”.

The song “If there was no winter” was recorded together with the rising star Lyriq. It is available exclusively on Apple Music in Spatial Audio.