If the war between Russia and Ukraine does not stop, then there will be no relief from expensive crude oil! 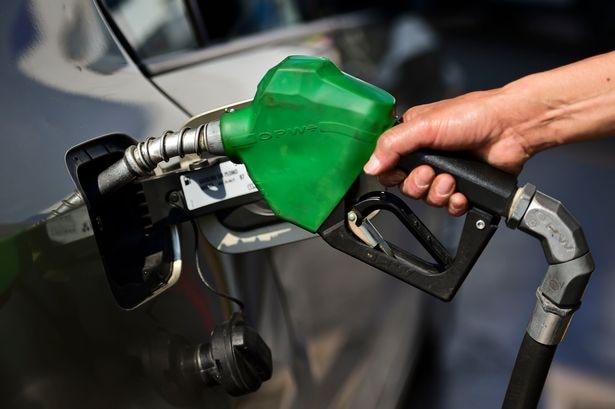 Russia Ukraine War: There is no relief from expensive crude oil prices at the moment and this relief will not be available until the ongoing war between Russia and Ukraine is over. If the war between the two countries continues, then crude oil will remain above $ 100 per barrel. The Economic Intelligence Unit (EIU) has said these things in its Global Outlook report.

According to the Economic Intelligence Unit, with the ban on Russia’s hydrocarbon exports, problems will continue due to the threat of sanctions and supply disruptions. According to the report, an increase of 65 percent in the prices of European gas prices can be seen this year. Whereas last year there was an increase in prices by 5 times.

According to the report of the Economic Intelligence Unit, due to the huge jump in commodity prices, there may be an increase in inflation worldwide. However, this is bad news for India, where inflation has increased due to the rise in commodity and crude oil prices.

Due to the Russia-Ukraine war, there has been a huge jump in the prices of crude oil, due to which the state-owned oil companies have increased the price of petrol and diesel by Rs 10 per liter. But if the price of crude oil remains above $ 100 per barrel, then in the coming days, the government oil companies may have to increase the price even more. At present, since April 6, the government oil companies have not increased the prices of petrol and diesel. At the same time, the Government of India is in the process of buying crude oil at a cheap price. Russia has also offered India to sell crude oil at a lower price than the international market.