If the belt is not put on the back seat of the car, then there will be a fine of 1000 rupees, the rule implemented in this state 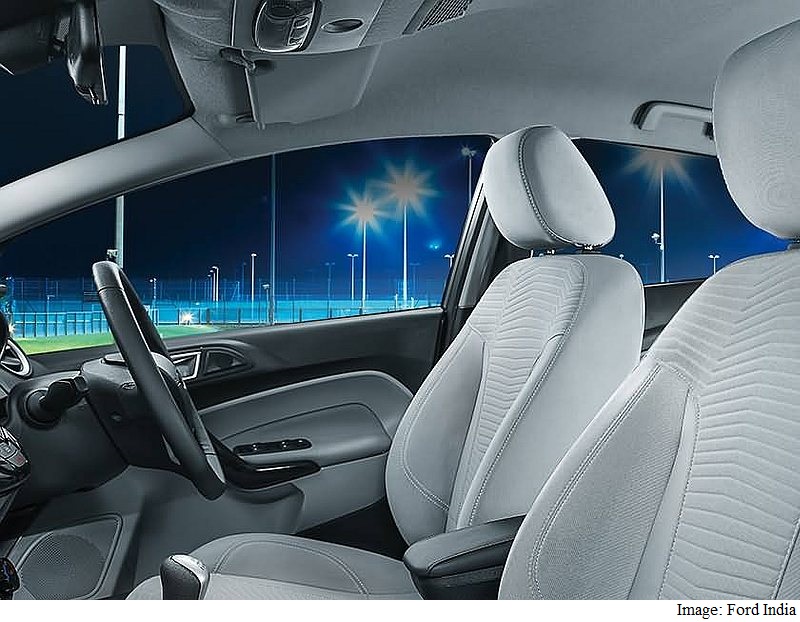 Governments of all the states are showing strictness regarding the installation of seat belts in the back seat of the car. An order related to this has also been issued in Karnataka. The order also mandates passengers to wear seat belts in the rear seats of the car. Those who do not wear seat belts have been asked to impose a fine of Rs 1,000. This rule will be applicable to SUVs, MUVs, hatchbacks and sedans, which are categorized as M1 vehicles. Significantly, the Mumbai Police has also issued an order to make seat belts mandatory for all four wheeler drivers and all co-passengers in the city from November 1.

R Hitendra, Additional Director General, Road Safety Department, Karnataka has issued an order in this regard. In this, the order of September 19 of the Ministry of Transport is mentioned. It has been told that in the order of the Ministry, it has been asked to make it mandatory to put a belt on the back seat of the car as well. The ministry has said in its order that section 1948 of the Motor Vehicles Act 1998 makes the use of safety belts mandatory. Passengers not wearing seat belts or not wearing safety belts will be punished with a fine of Rs 1,000.

Recently the government said That the car companies will now have to provide a minimum of 6 airbags in the vehicles. Union Minister for Road Transport and Highways Nitin Gadkari had said that this proposal will come into effect from October 1, 2023. Under this, at least 6 airbags in M-1 category passenger cars will become mandatory from October next year. However, this decision may lead to an increase in the prices of the cars.

Two airbags are already mandatory for passenger cars. Four more airbags average cost 8,000-10,000 would be Rs. The cost of each airbag ranges between Rs 1,800-2,000. Apart from this, automobile companies will also have to spend on modification. This will increase the cost of the vehicle by about Rs 30,000.

After the death of businessman Cyrus Mistry in a road accident near Palghar in Maharashtra, the government has decided to strictly implement the rules related to cars. Nitin Gadkari had said on this accident that there is a need to change the mindset of the people to increase road safety. He said, “People think that those in the back seat don’t need seatbelts. This is a problem.