iBooks app crashing iOS 15.5 after the latest update of the iPhone 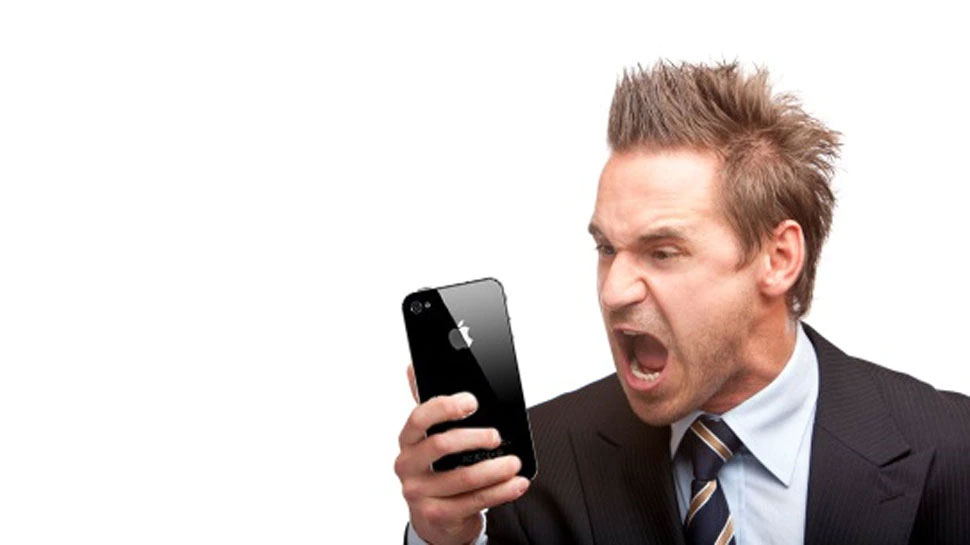 Apple iOS 15.5 Update Issue App Crashing: Users are quite unhappy with Apple’s latest iOS update, iOS 15.5. Many users have complained that an Apple app is not working properly on their device after downloading the update.

Apple iOS 15.5 Update Issue Apple Books App Keeps Crashing: One of the most premium smartphone brands in the world, Apple has been rolling out new updates for its gadgets from time to time, aimed at improving the usage of those gadgets for the users. And making it easier. This time, after downloading the latest iOS update, iOS 15.5 update, many users got angry. After the update, an app from Apple suddenly stopped running and started crashing repeatedly. Let us know which is this app and how can this problem be fixed.

For your information, let us tell you that many users are sad after downloading the recently released update, iOS 15.5. After this update, many people have complained that Apple Books or iBooks App is not working on their device. This app is crashing again and again and is not working properly. According to a report by 9to5Mac, many problems associated with this update have been disclosed by users through reviews on the App Store.

These problems are coming in iBooks

If you are wondering what kind of problems users are facing in this app, then let us tell you about this in detail. According to user reports, some people have complained that they are unable to open the app, some people’s app is crashing and their saved PDFs have disappeared and some people can’t delete books from the app permanently. are able to do. These issues have been seen on both iPhone and iPad after downloading the iOS 15.5 and iPadOS 15.5 updates.

Although Apple has not officially given any statement about this, but 9to5Mac claims that the company is working on this issue. 9to5Mac claims that the next version of this update, iOS 15.6 is in beta stage and does not have this problem. This problem is also not seen in the beta version of iOS 16. Both these updates will be released to the users in the coming weeks and the Apple Books app is working properly in both of them.