I updated the software, and the electric car began to charge 23% faster. Volkswagen is preparing an update for its vehicles of the ID family 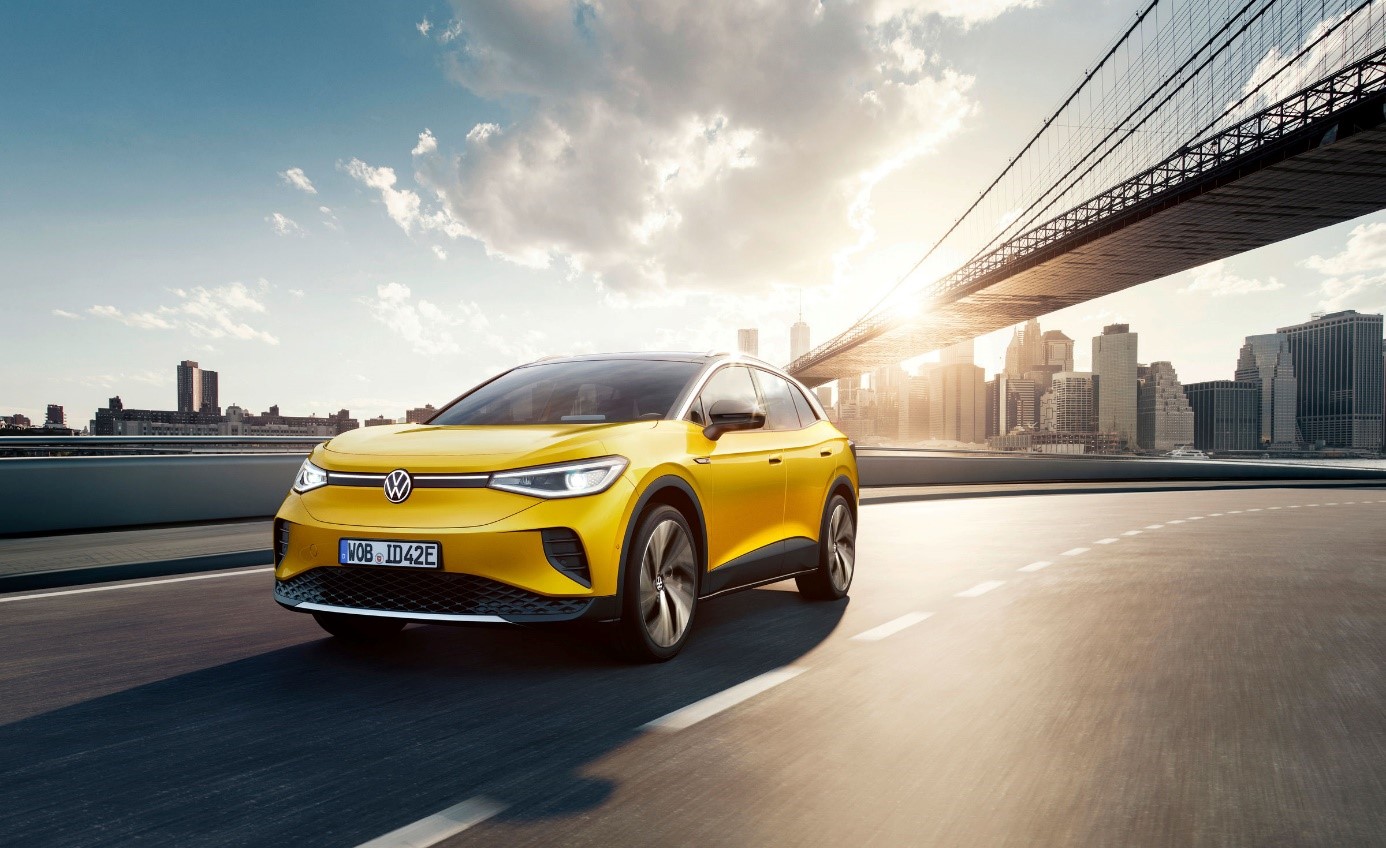 Tesla cars are no longer the only ones that allow you to remotely update software, thus improving important car functions. Volkswagen is gearing up to release an update for its electric ID vehicles that will significantly increase charging speeds.

ID update. Software 3.0 will bring an improvement to the machines with the highest capacity battery (77 kWh). It increases the peak power from 120 kW to 135 kW. And although this increase is not particularly significant and is only 8%, in fact, in practice, everything is much more interesting.

As you know, the charging power indicated by car manufacturers or smartphone manufacturers is peak. And such power is achieved for a fairly short period of time, so it has little effect on the charging speed as a whole. But Volkswagen not only raised the maximum power, but also changed the overall power curve.

As you can see, the peak value is higher, it is reached earlier, and in general, the power remains higher throughout the charging process. As a result, this leads to the fact that the charging time from 5% to 80% is reduced from 38 to 29 minutes. And this is already a 23% decrease.

The software update will be available in the spring. In addition to increasing the charging speed, it will bring improvements in navigation, voice control and driver assistance systems.