‘I just hope the servers don’t melt!’ – Twitter usage is ‘at an all-time high’ 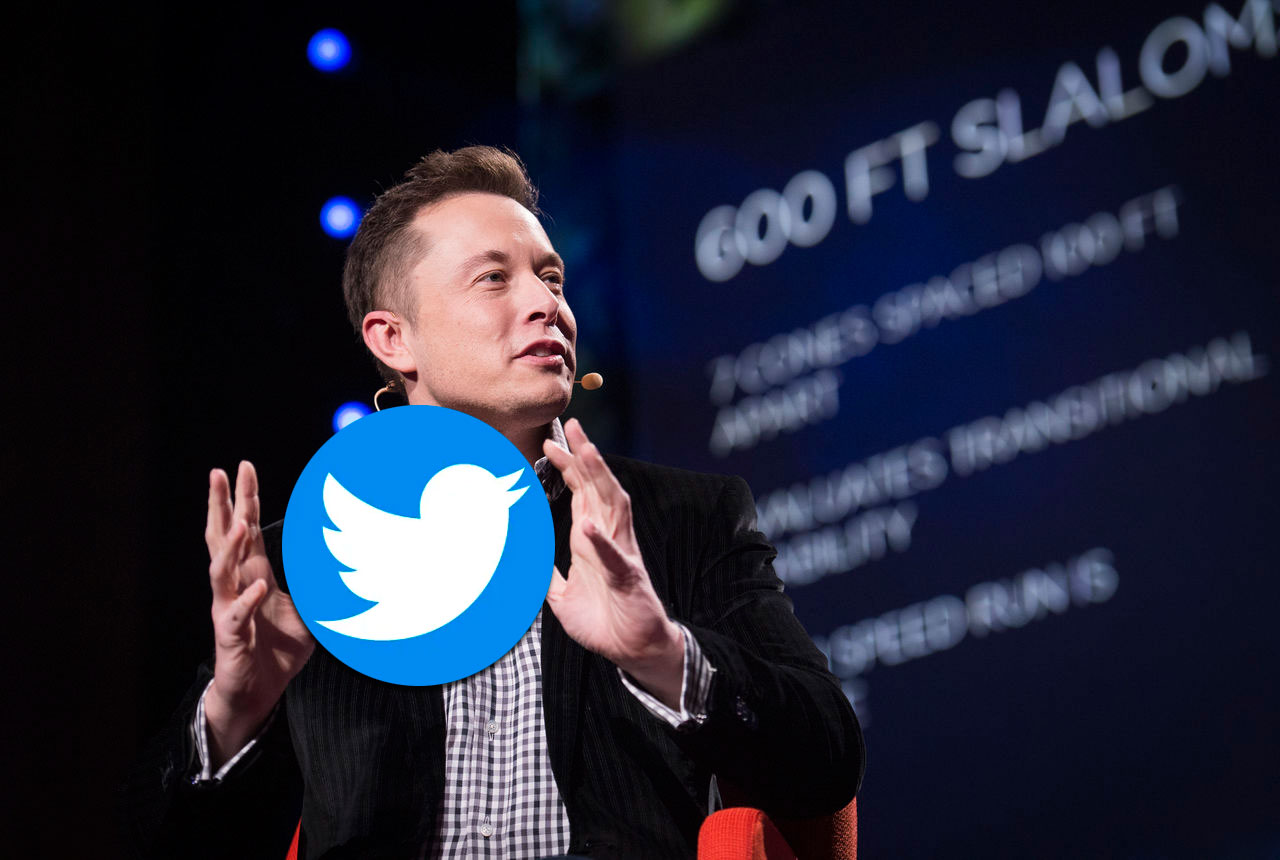 Elon Musk, the billionaire and new owner of Twitter, said for several hours that the use of the social network is currently “at an all-time high”, without providing any figures.

In another message, he added, “I just hope the servers don’t melt!”.

Prior to this, Elon Musk advised Americans to support the Republican Party in the midterm elections to Congress, which will be held today. The owner of Tesla and SpaceX explained his recommendation by the need to balance the Democratic president.

He then added the following: “To be clear, my historical party affiliation was independent, with a de facto history of voting entirely Democratic prior to this year. And I’m open to the idea of ​​voting Democratic again in the future.”

Earlier, The Verge reported that daily Twitter user growth reached a “record high” during the first week of Musk’s ownership of the company, citing an internal company document. Following the closing of the deal, Twitter’s so-called monetizable daily user growth accelerated to more than 20%, according to an internal document that was shared with Twitter’s sales team for use in conversations with advertisers, The Verge reports.