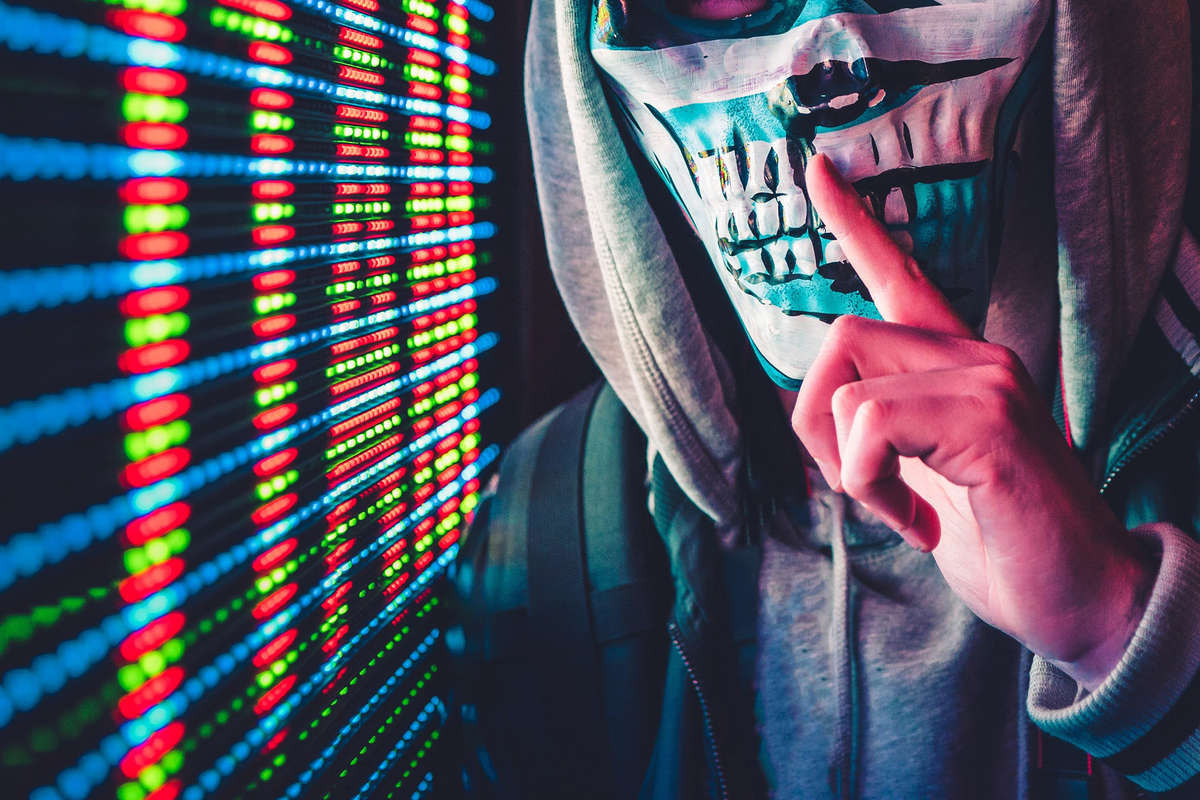 New attacks by the hacker Killmilk, the founder of the Russian-speaking cybercriminal group Killnet, will have consequences in the form of human casualties. He stated this in an interview with Gazeta.Ru. According to Killmilk, he will become the first organizer of cyber attacks in the so-called cyber war, which will lead to the death of people.

“In Russia, I will become a hero, and abroad, a criminal. Soon, me and Killnet will launch powerful attacks on European and American enterprises, which will indirectly lead to casualties. I will do my best to ensure that these regions and countries answer for each of our soldiers.”the hacker said.

He also added that the first victims of his activities will be employees of the American arms manufacturer Lockheed Martin, the attack on which began on August 1.

“Of course, we are crazy guys, but we see the boundaries and are not going to cross them. I don’t think that because of several dozen human casualties, nuclear missiles will fly in the face of Lockheed Martin employees”, he said, answering a question about the likelihood of a deterioration in the geopolitical situation in the world as a result of the actions of hackers.

However, Killmilk spoke about why he left Killnet before the attack on Lockheed Martin. According to the hacker, this is how he decided to divert possible return fire from his comrades from the victims of his attacks.