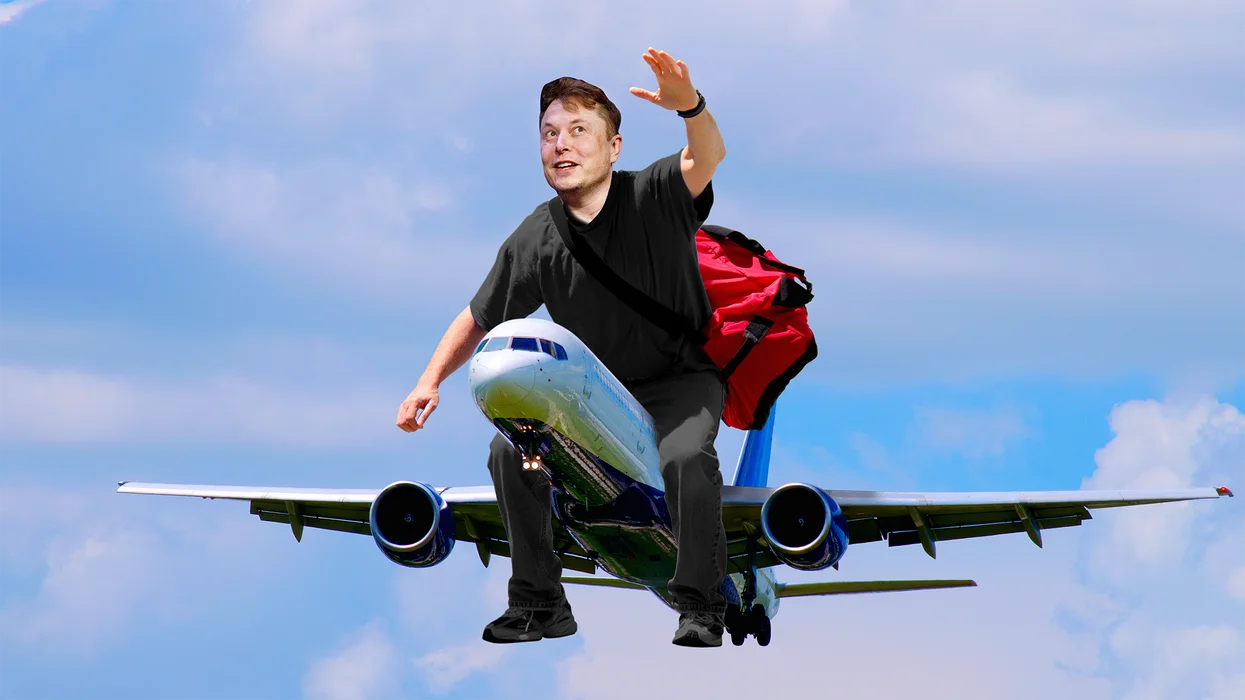 Last fall, Tesla founder Elon Musk sent a message to 19-year-old Jack Sweeney asking him to shut down a Twitter page called @ElonJet that tracks his private jet around the world.

Elon Musk wrote that this poses a threat to his personal safety. The college freshman replied, “Yes, I can, but it will only cost a Tesla Model 3.” More than 110 thousand people have subscribed to the @ElonJet page.

“I don’t like the idea of ​​being shot by a psycho,” Elon Musk replied in a private message, and also asked how much he earns on this Twitter account. According to Sweeney, earnings do not exceed $20 a month. Elon Musk then made his own offer: $5,000 to delete the account and help the billionaire stop “crazy people” from tracking his whereabouts.

Sweeney suggested that Musk add another 0: “Is there any chance to increase the amount to 50 thousand dollars? It would be great college support and maybe allow me to buy a car, maybe even a Model 3.”

Musk said he would think about it, after which Sween added that he would even agree to an internship at one of Elon’s companies in exchange for deleting the account. Musk didn’t open the message, but Sweeney noted he wasn’t offended: “I think he’s on vacation in Hawaii if you check out @ElonJet.”

Elon Musk’s plane landed in Austin, Texas yesterday, according to the latest reports.