“I am against guns! I am against trading in death.” Hackers have declared war on the developer of F-35 fighter jets, hypersonic missiles and HIMARS MLRS 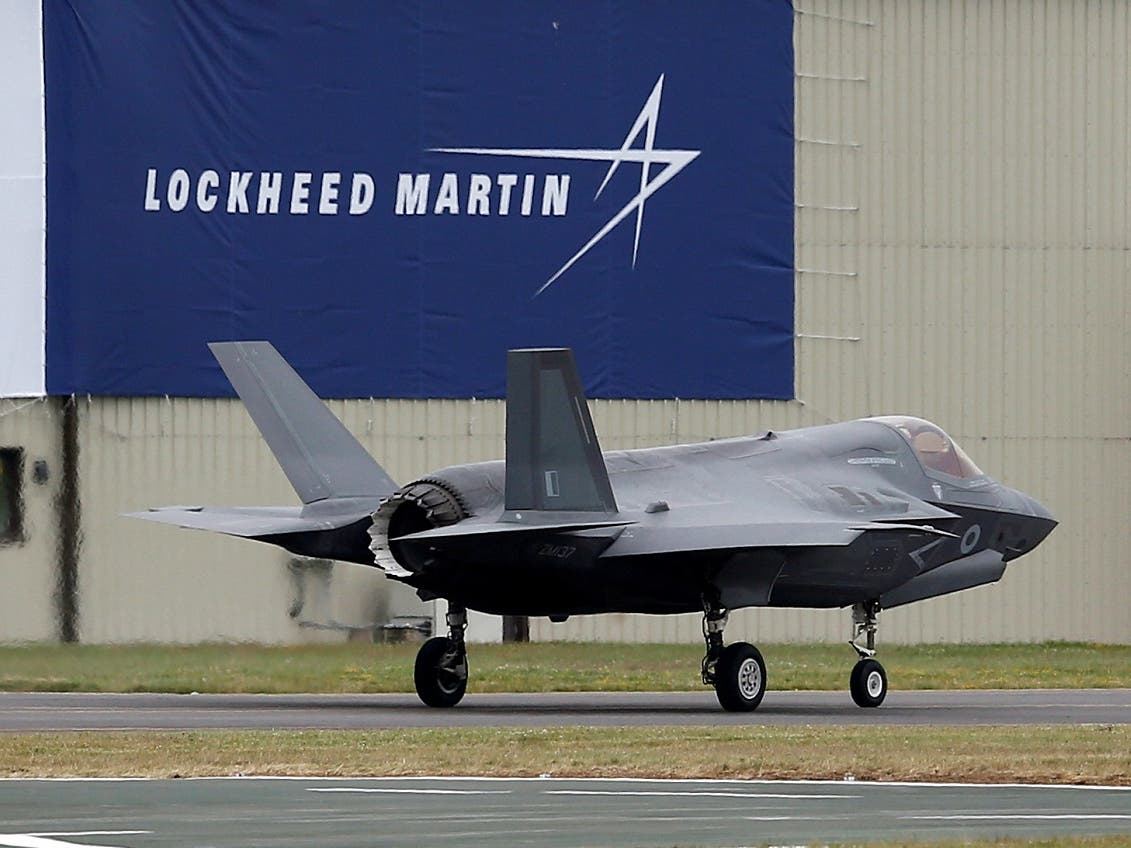 The Killnet hacker group announced the launch of attacks on the American military-industrial corporation Lockheed Martin, which, in particular, developed the HIMARS MLRS, develops hypersonic missiles and produces the fifth-generation F-35 fighters, which have been especially popular recently.

“From this day forward, Lockheed Martin Defense Corporation will be subject to my cyberattacks. The production control system of the Lockheed Martin industrial complexes will be paralyzed!”— wrote in the KillMilk Telegram channel, the founder of Killnet.

He promised to publish in the public domain all the data of the employees of the American company, and threatened them with persecution around the world. “I’m against guns! I am against the death trade”, added KillMilk.

He also called on other hacker groups to attack Lockheed Martin’s production cycles and distribute the personal data of the company’s employees. Some groups have already announced that they are joining KillMilk.

This is not the first action announced by the hackers from Killnet. Thus, they claimed to have hacked into the website of the Anonymous group, which “declared a cyber war on Russia”, staged DDoS attacks against public and private enterprises in Lithuania and against the Latvian tax service. The Killnet group in the West is considered connected with Russia.