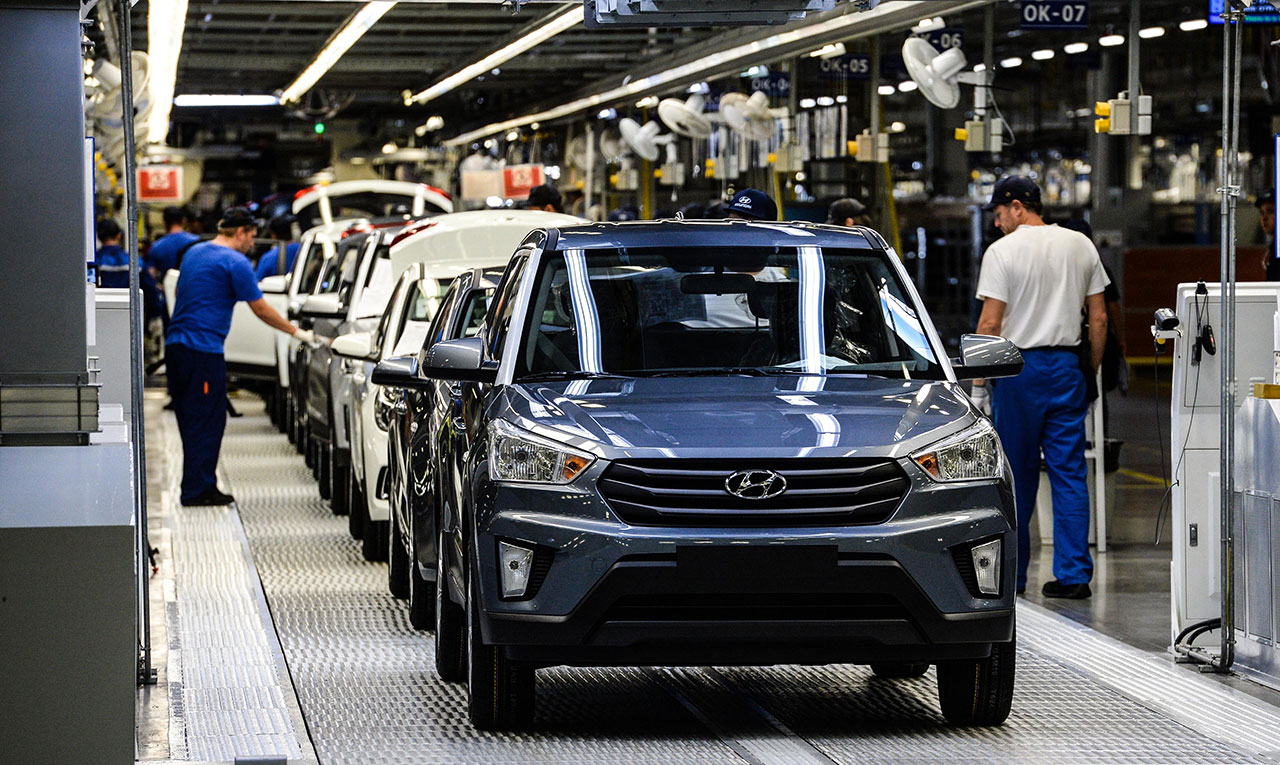 According to Fontanka, Hyundai’s Russian plant is starting to lay off workers. This was announced to the employees of the plant today, December 19.

From January 16 to February 3, 2023, employees will sign agreements on termination of employment contracts, and layoffs will be made from January 23 to February 17. Conditions will be negotiated individually.

Fontanka’s sources report that the plant can reduce up to 80% of its employees by paying them 12 salaries, while the plant itself is planned to be mothballed.

The press service of Hyundai Motor confirmed the cuts, but did not specify how many employees will lose their jobs.

Due to the ongoing suspension of production processes, Hyundai Motor is taking steps to optimize the staff in Russia. The Company will fulfill all social obligations to employees affected by this, including the payment of severance pay for those who have left by agreement of the parties.

Previously, the plant produced Hyundai Solaris, Hyundai Creta and Kia Rio cars, and the total capacity was more than 200,000 vehicles per year.