Hyundai’s micro SUV will be showcased at 2023 Auto Expo, will give competition to Tata Punch after launch 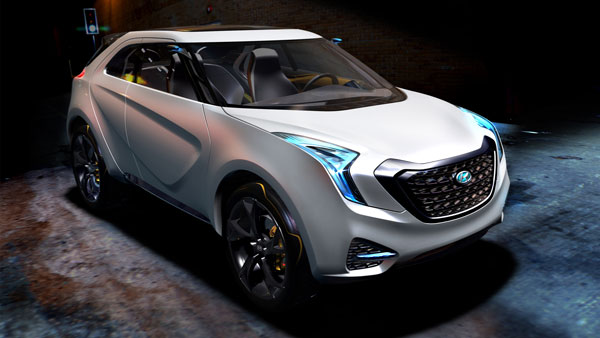 Currently, the Hyundai Grand i10 Nios is the most affordable model in the company’s domestic portfolio, but the scenario will change with the launch of a new micro SUV from the company. Where new car buyers have been largely giving preference to the compact and mid-sized SUV segment in recent years.

At the same time, the micro SUV space has also seen buyers. The Tata Punch, which was launched late last year, has emerged as a tremendous success for the domestic car company. It consistently makes its way into the top-15 volume charts every month, as it is the second best-selling car for Tata after the Nexon.

Hyundai may target the same segment with an all-new micro SUV, which is expected to make its global debut at the 2023 Auto Expo in January. Reports suggest that the Hyundai Casper sold in the international markets is believed to be too small for India.

This is because its length is less than 3.6 meters. Thus, the five-seat micro SUV for India could be exclusive to the local market. The upcoming model could be based on the same architecture as the Grand i10 Nios and could be powered by a 1.2-litre naturally-aspirated petrol engine.

With a design that appeals to the youth and first time buyers, it can be packed with features. It is worth noting that Hyundai is also developing an India-specific electric vehicle for India and it could be introduced in the year 2024 based on the Venue compact SUV.

It can compete with the Tata Nexon EV and the upcoming Mahindra XUV400. Talking about the new Hyundai Venue N-Line, this car can be launched in the Indian market on 6th September. The Hyundai Venue N-Line is going to be the range-topper variant in its line-up.

It will be offered as a sportier version of its standard model, will feature cosmetic upgrades and is likely to get changes to the suspension and exhaust. Coming to the engine, the Hyundai Venue N-Line will only be offered with a 1.0-litre turbo-petrol engine. 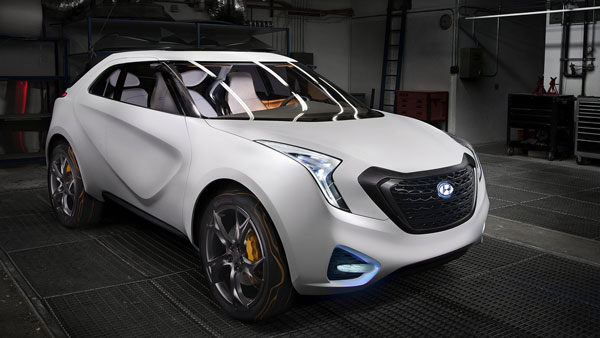