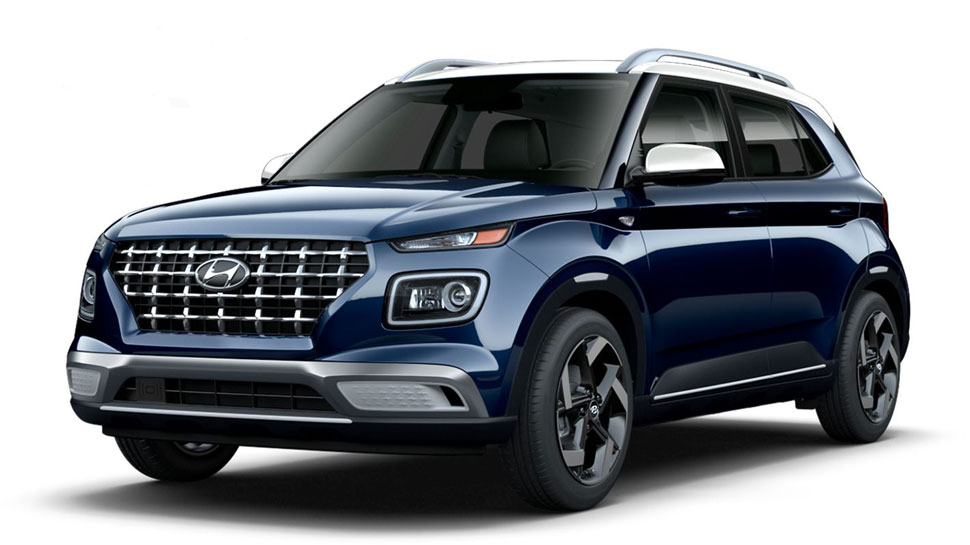 Hyundai India is going to launch the facelift model of the Venue compact SUV very soon, which is going to be brought in the market with major changes. Apart from getting cosmetic changes, technical changes can also be given in the car. Its mileage is also going to be better than before.

New Delhi : Hyundai’s new and most affordable SUV has been spied under constant testing in India, which proves that the launch of the car is very near. Here we are talking about the 2022 Hyundai Venue Facelift which was recently seen completely covered in stickers. The Hyundai Venue facelift is likely to be launched this year and the company is going to bring this SUV to the market with major changes. The new Venue can be offered with new features in addition to changes in the exterior and interior, while the chances of getting any technical changes in it are being expressed very less.

10.25-inch touchscreen system
Talking about the design, the car will get a redesigned grille, which will be similar to the updated Creta and the new Tucson. The split headlamps here are expected to remain the same. The car will get new dual-tone alloy wheels, which is going to improve its look, while the rear can get triangular elements like Ionic 5 with new split LED taillamps. The car’s cabin will get a 10.25-inch touchscreen infotainment system, digital driver display. Apart from this, the company can give a new color interior and fresh looking upholstery to the car.

Engine options like never before!
The 1.5-litre diesel engine options can be found with the Venue facelift as before, along with the 1.2-litre petrol and 1.0-litre turbo petrol engines. These engines make 83 PS, 120 PS and 100 PS power respectively. On the lines of the Kia Sonnet, the Hyundai Venue can also get a diesel automatic engine that generates 115 PS of power and the company has equipped it with a 6-speed torque converter gearbox. The estimated ex-showroom price of this car is Rs 7 lakh and it will compete with the Kia Sonnet, Tata Nexon, Nissan Magnite, Mahindra XUV300 and the upcoming new generation Maruti Suzuki Vitara Brezza.