Hyundai will have to pay a compensation of Rs 3 lakh, the airbag was not open in the Creta 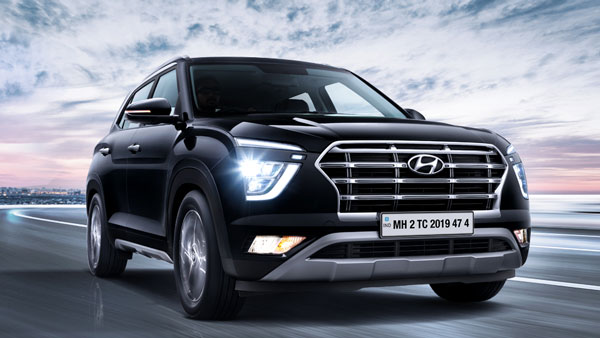 It is being told that Shailendra Bhatnagar bought the 1.6 VTVT SX+ variant of a Hyundai Creta in August 2015. The car had two airbags at the front. The car owners were very selective about their safety and hence opted for a special variant of the Hyundai Creta.

However, on November 16, 2017, Bhatnagar met an accident on the Delhi-Panipat highway while traveling in his car (Hyundai Creta). The surprising thing is that the airbags present in the car did not open at all. Now that the airbags failed to open, the owner suffered multiple injuries on his body including his head and face.

Thereafter, the owner filed a case against the carmaker with the Delhi State Consumer Redressal Commission. The state commission ruled in favor of the car owner and directed Hyundai Motor India to pay a compensation of Rs 3 lakh. The compensation includes Rs 2 lakh for medical expenses and loss of income.

Apart from this, the compensation includes Rs 50,000 for litigation and Rs 50,000 for mental agony caused to the car owner. As the matter was challenged in the National Consumer Disputes Redressal Commission (NCDRC), the decision came in favor of the owner.

But in the end this decision was challenged in the Supreme Court. The top court also ruled in favor of the owner of the Creta and asked Hyundai Motor to pay the compensation. In its defence, the company’s counsel argued that the conditions of the accident did not meet the conditions for deployment of airbags.

However, the Supreme Court judges argued that there was damage to the front of the SUV and it showed a failure in the airbag deployment system. The judges hearing the case said that consumers are not experts in physics to calculate the intensity of the collision.

The judges said the airbags should have positioned naturally. The top court not only upheld the decision of the NCDRC but also asked the automaker to replace it with a new vehicle.