Hyundai will create an electric aircraft with vertical takeoff and landing 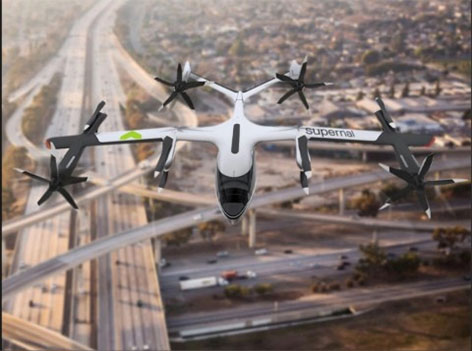 Hyundai intends to start mass production of hydrogen-powered air taxis. It will work in this direction through its own subsidiary Supernal, which has already published some details about its urban eVTOL (electric aircraft with vertical takeoff and landing), designed for fast and environmentally neutral flights from the city to the suburbs.

The flight range of Supernal’s eVTOL will not exceed 120 km, since, according to senior manager Yesha Premkumar, this distance is more than enough for any city. And for longer trips, the company is developing a new hydrogen-powered eSTOL (short takeoff and landing electric aircraft) that will have a range of 200 to 1,000 km and serve as a sustainable replacement for regional jets.

Supernal expects eVTOL to be commercially operational by 2028, with regional eSTOL to follow in 2030.