Hyundai Venue N-Line can be launched in the Indian market, know what will be the changes 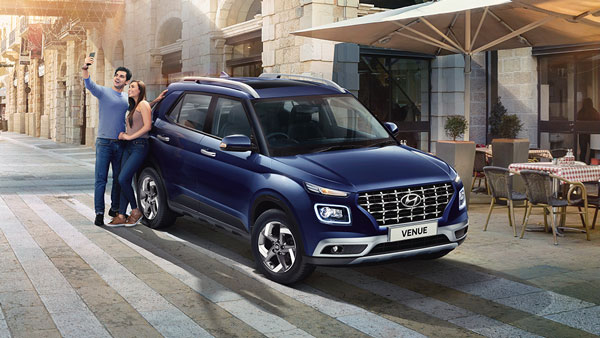 The company makes cosmetic changes as well as some mechanical changes in the N-Line version of the standard cars. Now information is coming out that after the launch of Hyundai i20 N-Line, the company is preparing for its next N-Line product for the Indian market.

It is believed that Hyundai Motor India may launch the N-Line version of the Hyundai Venue as its next N-Line product. The company is already testing it in the international market and now information is coming out that the testing of Hyundai Venue N-Line has started in India as well.

As it has already been revealed that the company is also working on a facelift variant of the existing Hyundai Venue, so its N-Line version will be introduced in the upcoming Hyundai Venue facelift. The Venue N-Line will get several cosmetic updates, which will help differentiate it from the standard model.

Talking about the changes, the company Venue N-Line gets N-line badging on the front fenders, new front and rear bumpers and red accents on their lower sections, red inserts on the roof rails, a new alloy wheel design and a new design. Dual-tip exhaust pipe will be used.

Talking about the engine available in it, the 1.0-litre, three-cylinder turbo-petrol engine can be used in the Hyundai Venue N-Line, which is currently being done in the India-spec Hyundai i20 N-Line. This engine provides power of 120 bhp. With this, a 7-speed DCT automatic and 6-speed iMT gearbox can be found.

It is expected that Hyundai will launch the new Hyundai Venue N-Line in our market in the coming months, sometime after the introduction of the Venue facelift. After launch, this car will compete with cars like Kia Sonet, Tata Nexon, Mahindra XUV300, Renault Kiger and Nissan Magnite in the Indian market.