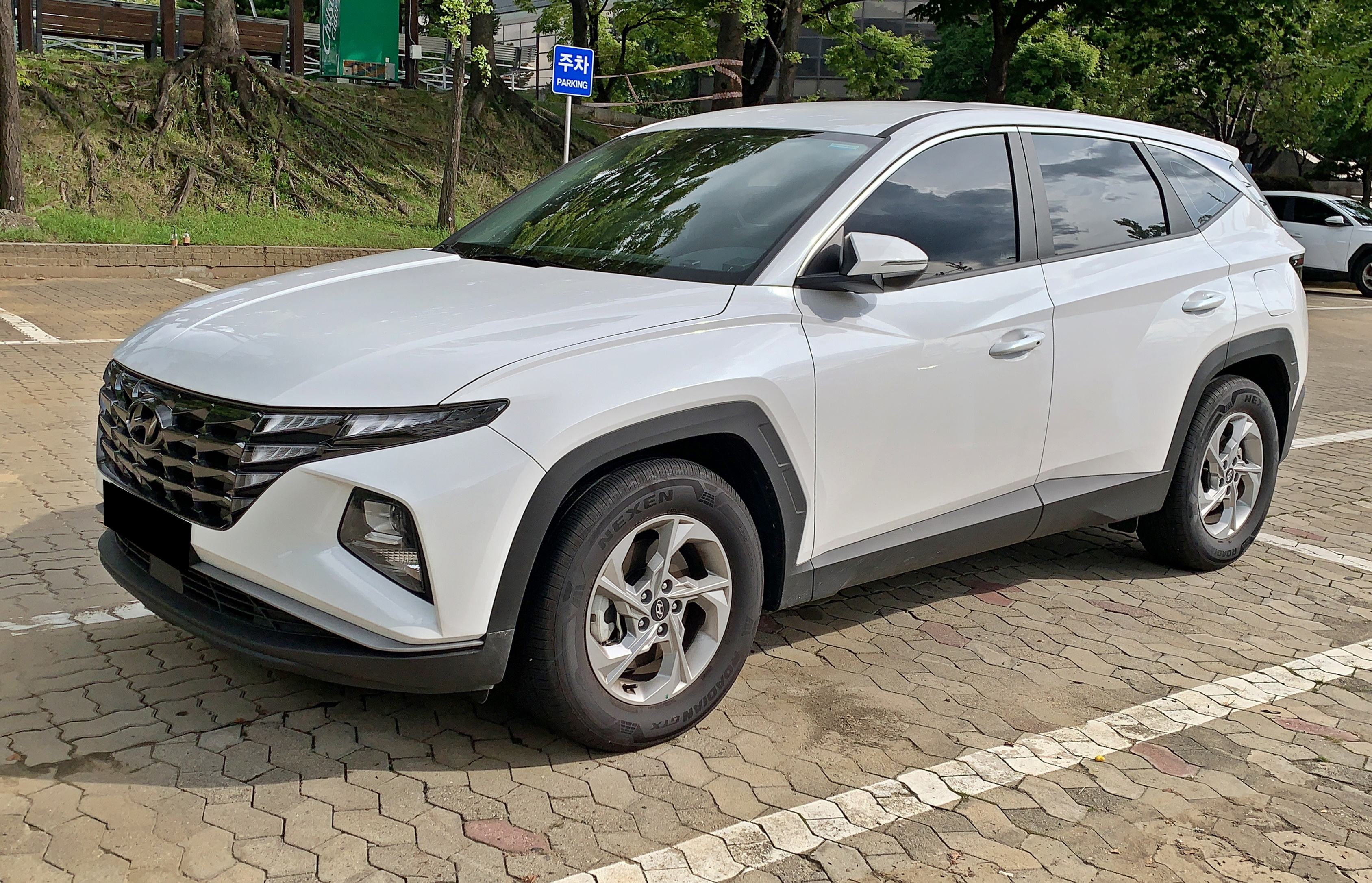 “AUTOSTAT” with reference to the data of JSC “PPK” published information about the sale of cars of the South Korean brand Hyundai in August this year.

The Creta compact crossover became the most popular Hyundai model on the Russian market in August. Over the last month of summer, he found 992 buyers in our country, which is 80.8% less than in August 2021.

The second among Hyundai’s bestsellers in Russia was the Solaris sedan, which was chosen by 821 residents of the Russian Federation in August, which is 80.1% less than a year earlier. The Tucson crossover rounded out the top 3 with a circulation of 404 copies (-55.9%).