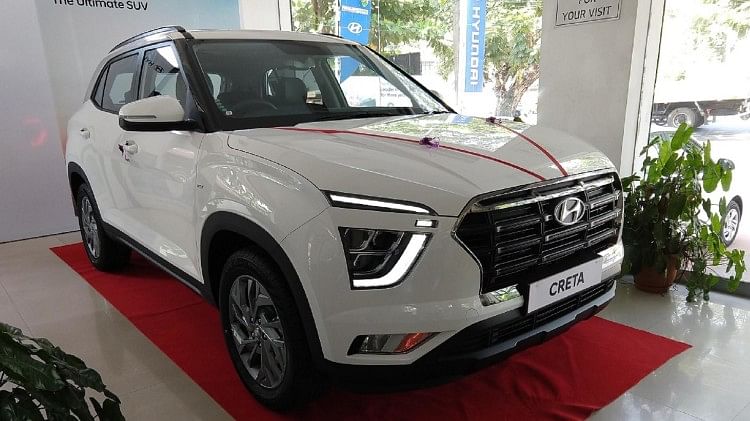 According to the company, the price hike will vary depending on different models and variants. Hyundai Motor India said in a statement that most of the increased cost is being borne by the company itself. However, due to the rapid increase in overall cost, the company has had to make a minimal increase in the prices of the vehicles. HMIL will continue its internal efforts to minimize the impact of prices on the customers. The new prices for the HMIL model range will be applicable from January 2023.

Hyundai Motor India last month showed the highest annual sales of cars. According to the company, it has registered domestic sales of 48,003 units in the month of November. Whereas 16,001 units have been exported in this month. The cumulative sales figure for the month for the Korean automaker stood at 64,004 units, up 36.4 per cent from the same month in 2021.

Hyundai’s best selling car Creta has registered monthly as well as annual growth in sales. Along with this, its sub-compact SUV Venue continues to thrive. Cars like Hyundai Grand i10 Nios, i20, Aura, Alcazar, Verna and Tushaw have also seen an increase in their annual sales last month, which is good news for the company.