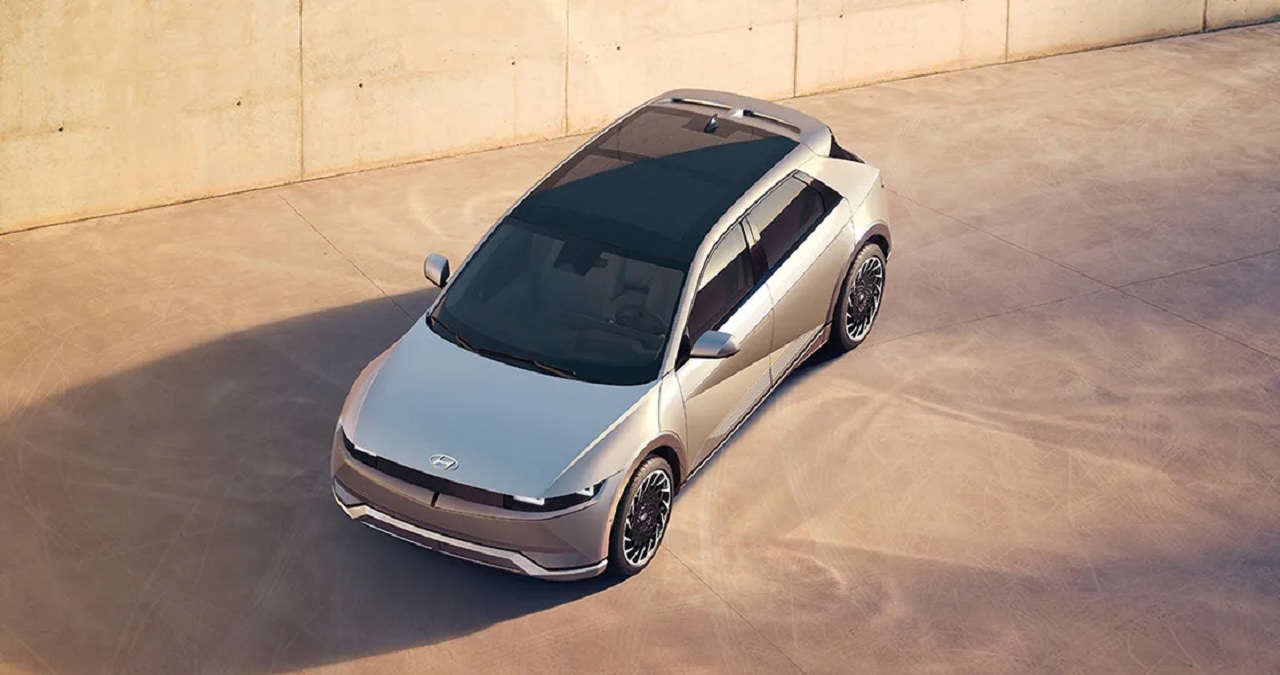 Hyundai Motor has recently confirmed that it will offer an affordable new electric hatchback at a price of less than 20,000 Euros, or around Rs 16.28 lakhs. The new electric car could replace the Hyundai i10 hatchback. However, it appears that it is only for the European market for the time being.

One of the biggest difficulties in making electric cars is its cost as they remain difficult for most customers even after subsidies. In a car market that is witnessing a growth in sales of used cars, an electric car for home becomes an even more expensive deal for anyone who wants to buy a used car. Also, most of the car manufacturers have introduced electric vehicles in the expensive segment, due to which the options available in the market have become more expensive on average.

This is where Tata Motors has made a big profit with electric cars like the Tata Nexon EV, which has an ex-showroom price of around Rs 15 lakh. Hence Tata Motors dominates the electric car market in India.

Now Hyundai is also working on a more affordable electric car that will largely replace the Hyundai Grand i10 Nios in India and join the 11 other EVs that the company plans to introduce in the European market by 2030. . Hyundai Motor Europe’s marketing chief Andreas-Christophe Hoffmann told Automotive News Europe that the production ready version of the Korean brand’s electric hatchback is still on hold for a while.

Hyundai’s EV plan for the Indian market, on the other hand, includes 6 new EVs by 2028. It has already been announced that the Ioniq 5 will be available for sale in India sometime next year. One of the six cars planned will be a made-in-India EV based exclusively on the ICE (Internal Combustion Engine) model, which will be launched in the Indian market before the end of 2024.