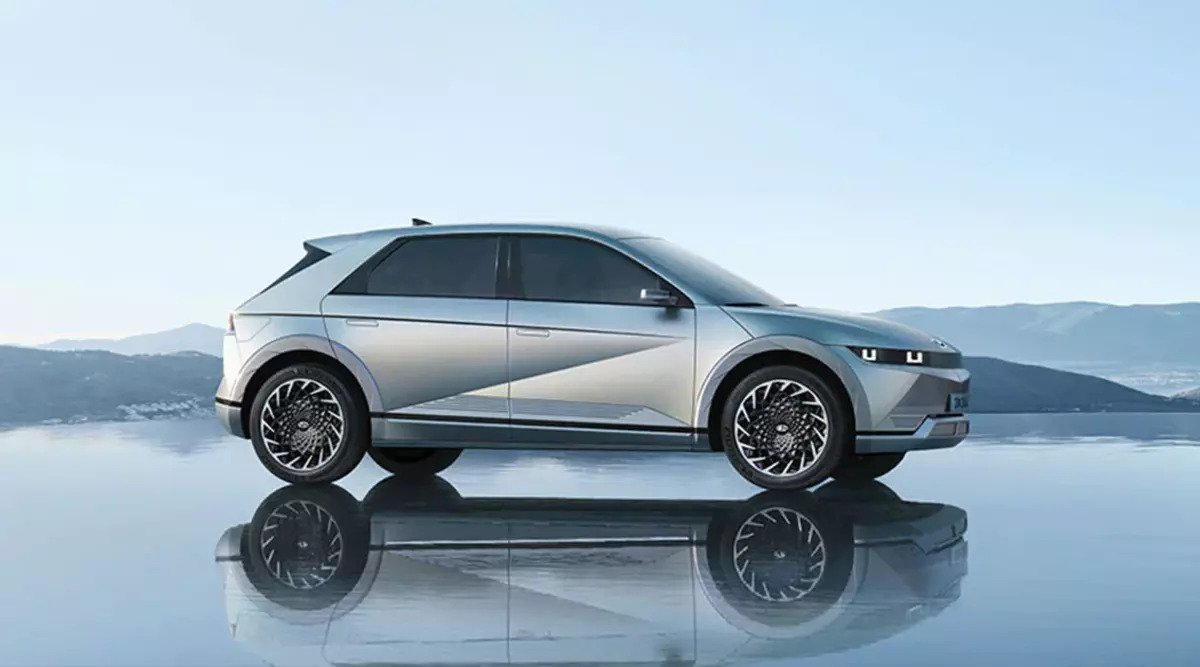 The electric car that Hyundai is about to launch has been named Hyundai IONIQ 5 and the company has also introduced it globally.

After introducing the Hyundai IONIQ 5, the possibilities of its launch are being seen soon. According to media reports, Hyundai Motors can launch this electric car in India by December.

The Hyundai IONIQ 5 electric car has not only been made by the company with an attractive design, but premium features have also been given to the specification.

According to media reports, the Hyundai IONIQ 5 is a premium car offering a long driving range apart from premium features and attractive design.

According to media reports, the company is going to launch this premium electric car Hyundai LONIQ 5 in the market with two variants. In this, the first variant will be 2WD and the second variant will be AWD.

Talking about its first variant 2WD, then the company is going to give rear axle mounted electric motor in it. This motor generates power of 217 hp and peak torque of 350 Nm.

Talking about its second variant AWD, then the company can give two electric motors in it, in which both motors will be XL. This motor generates 305 hp power and 650 Nm peak torque.

Talking about the features of Hyundai IONIQ 5, the company can provide 10.25-inch touchscreen infotainment system, navigation, geo fencing, voice command assistance, and many other hi-tech features in it.

Once launched in India, this premium electric car will compete with cars like MG ZS EV, Tata Nexon EV.