Hyundai Motor is working on a new electric hatchback, know whether it will be launched in India 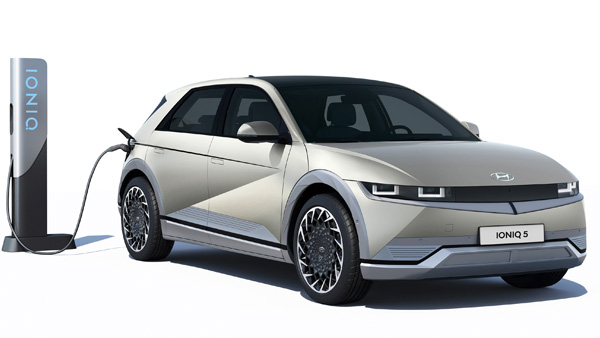 It is worth noting that this hatchback will initially be launched as an entry-level EV in markets like Europe. This new electric car from the company will compete with the popular Volkswagen ID.3 electric hatchback, which has achieved a strong position in this segment.

The electric car is believed to be the successor to the company’s Hyundai i10 (Hyundai Grand i10 Neos in India) and join 11 other electric cars to be introduced in Europe by 2030.

The city car will also compete with similar projects being undertaken by Volkswagen Group in Europe under its Volkswagen, Skoda and Cupra brands, which will cost the same as the Hyundai car. Although the production ready version of this EV of the Korean car company is still a little far away.

This was informed by Andreas-Christoph Hoffmann, Head of Marketing, Hyundai Motor Europe. Notably, the move towards cheaper small cars, especially electric cars, comes at a time when manufacturers are looking to comply with new, stricter emissions regulations.

While there is no confirmation on the arrival of the Volkswagen ID.3 electric hatchback in India, Hyundai Motor has already announced that it may make the all-new Hyundai Ionic 5 available for sale sometime next year. The company is going to launch six electric vehicles in India by the year 2028.

The Hyundai Ionic 5 is one of these six electric cars. Among them, a model of particular interest to buyers will be the Made-in-India mass-market EV which is converted from the existing ICE (Internal Combustion Engine) platform which is to be launched before the end of the year 2024.

ChatGPT passed the exam to become a doctor in America, experts lost their sleep