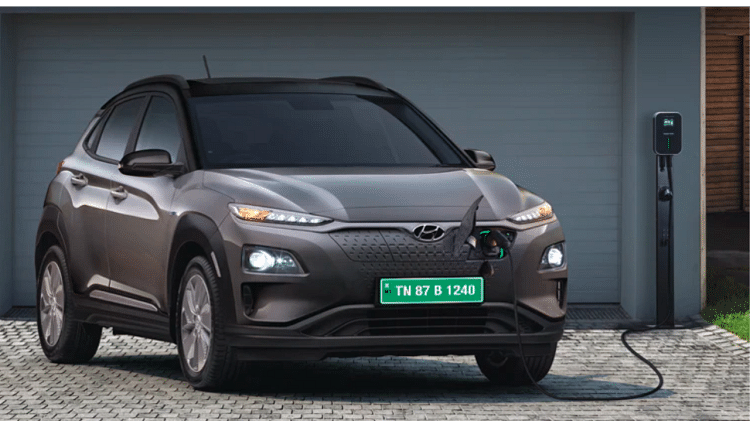 Hyundai (Hyundai) has announced that it is recalling 853 units of Kona EV (Kona EV) in the US due to the problem of coolant leaks. The automaker has said that internal leakage in the Electric Power Control Unit (EPCU) of select Koan EVs may result in reduced power or stalling of the vehicle. However, the South Korean automaker has also said that it is not aware of any accident due to the defect. But there have been several reports of loss of power in the Kona EV. The car brand also said that the problem for the affected models will be rectified in the frame at its dealerships.

Affected 2021 model year Hyundai Kona EVs equipped with the EPCU may have some loss of sealing in the DC converter housing. The fault was reportedly caused by a lack of steam cleaning during the production of this critical component.

The National Highway Traffic Safety Administration (NHTSA) states in its recall document that affected cars with a possible internal coolant leak may be affecting the main controller. This allows the Kona EV’s limited mobility to activate the ‘fail safe’ mode. This may result in sudden loss of power or complete shutdown of the vehicle. Due to this defect, some vehicle owners may receive a warning message on their driver information display.

The car brand also claimed that it noticed the potential problem as early as November this year. After an internal investigation, Hyundai decided to recall the vehicles on December 9 this year. However, dealers will not be informed about the recall till February 14 next year. The automaker will also notify affected owners about the recall at the same time. Hyundai also sells the Kona EV in India. As of now, it is not known whether the India-spec model is also affected by this issue or not.