Hyundai Ioniq 6 electric car launched with a range of 610 km, will give competition to Tesla! 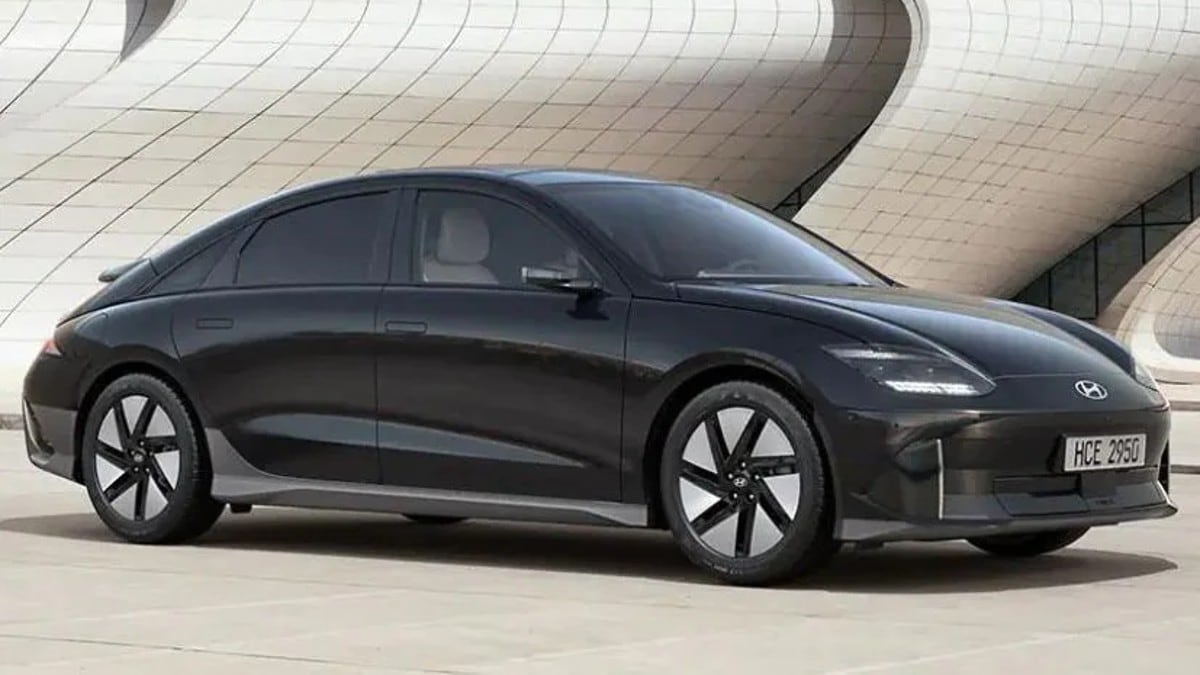 Hyundai on Thursday launched its first electric sedan car. This electric car of the Ioniq series has been named Ioniq 6. The car was recently sold at the global level. The company claims that this electric car can deliver a range of 610 km (379 mi) on a single charge. In terms of power also it is not less than anyone. Its most powerful model can generate maximum power of 320 hp. Its design will remind you of the Porsche Carrera 911S Turbo. There is no doubt that the car is quite attractive in appearance and is equipped with many advanced features.

Hyundai on Thursday launched a live event Ioniq 6 electric sedan was launched in India. The company says that the production of Ioniq 6 will start in the third quarter of this year. Its sale in the United States (US) will start in early 2023. Its price is yet to be disclosed. Apart from this, it is also not clear at the moment that Ionic 6 will be made available in more markets in the coming time.

Talking about the specifications, the Hyundai Ioniq 6 electric sedan gets a battery pack of 77.4 kWh, thanks to which the company claims that this car will give a driving range of up to 610 km on a single charge. To recall, the Hyundai Ioniq 5 electric crossover utility vehicle (CUV) claims to offer a range of 429 km on a full charge.

Talking about power, the Ioniq 6 is available in two models, the first of which is a single-motor rear-wheel drive model and the second is a dual-motor four-wheel drive model. The dual-motor top model of the car generates a maximum power of 300 hp and peak torque of 605 Nm. The company claims that this electric car can catch the speed of 0-100 kmph in just 5.1 seconds.

Coming to the interiors of the Hyundai Ioniq 6, it gets a 12-inch infotainment system along with multiple USB Type-C and Type A ports. The electric car comes equipped with Android Auto and Apple Carplay as well as a 64-colour ambient light system. The wheelbase of the new Hyundai car is up to 2,950 mm. The electric sedan measures 4,855 mm in length, 1,880 mm in width and 1,495 mm in height.