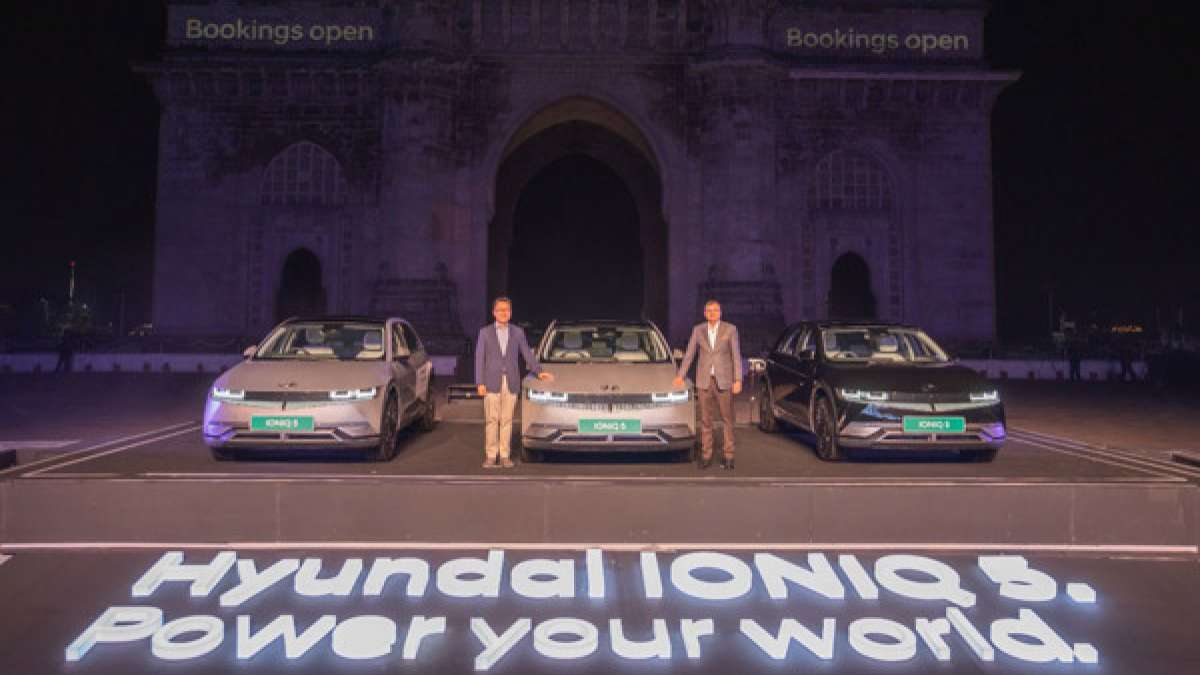 Hyundai has unveiled its new electric SUV Ioniq 5. The company has started booking the electric SUV at a token amount of Rs 1 lakh. It can be booked on the official website of the company. It is the company’s second electric SUV in India after the Hyundai Kona EV. In the domestic market, the Ioniq 5 will compete with the Kia EV6 and the Mercedes-Benz EQB.

This flagship electric SUV of Hyundai has been built on the Electric Global Modular Platform (eGMP) of Hyundai Motor Group. Kia Motor is also building the EV6 on the same platform.

The company has also revealed some initial information about the Ionic 5. The car uses a 72.6 kW Lithium Ion battery that can provide a range of 100 kilometers in just 5 minutes of charge.

For entertainment in this car, high-end audio speakers and music system have been given. This car can accelerate from 0-100 km in just 5 seconds. At the same time, it has a range of 631 kilometers on a single charge, which is certified by ARAI. This electric SUV is also equipped with Level-2 ADAS features. Apart from this, the car also comes with features like 12.3-inch touchscreen infotainment system, 6 airbags, Bose sound system, wireless Android Auto and Apple CarPlay.

Hyundai Motor Group has announced that the company will sell one million electric cars in the global market by 2025. The company aims to create a 10 percent share of the global electric vehicle market.