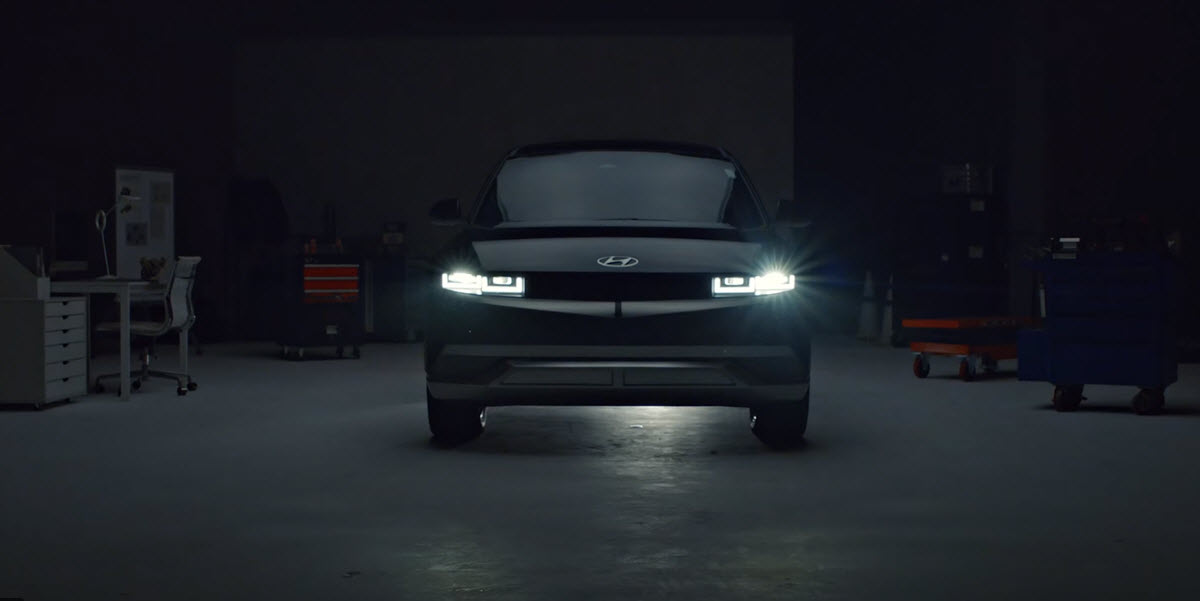 South Korean carmaker Hyundai has turned one of its Hyundai Ionic 5 prototypes into a giant air purifier. This is how Hyundai demonstrated the capabilities of its innovative engineering team and the fact that the parts used in the Ionic 5 are almost entirely recyclable.

EV makers as well as regulators are increasingly worried about what to do with broken EVs or components that no longer work. This also applies to prototypes. During the development of a new car, automakers often build several prototypes, most of which fall short of the state of a commercial device. Such vehicles are prohibited from driving on public roads. Ultimately, such prototypes must be destroyed in the most efficient and environmentally sound manner possible.

The giant air purifier was showcased in Hyundai’s new promotional video, where the Ionic 5 was first completely disassembled and used to create an air purifier. However, it is unlikely that such an air purifier will become a commercial product.