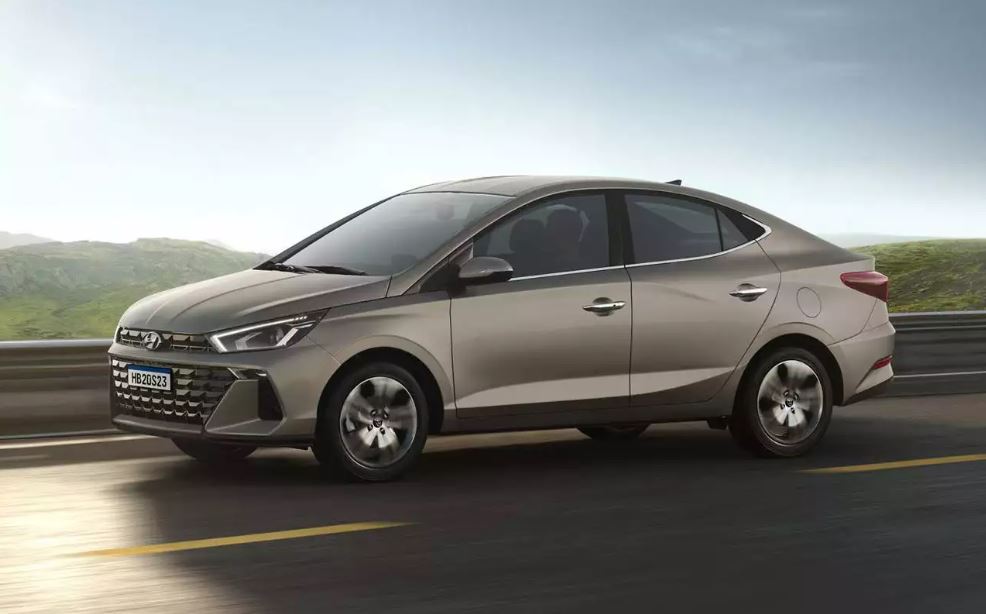 In Brazil, Hyundai has a model HB20S – an analogue of the Russian Solaris, and not the second, but the first generation. And the Korean company recently introduced the updated HB20S, which has greatly changed both outside and inside. Looking at it, it is difficult to recognize the original Solaris, although the shape of the doorways and roof still has a distinctive look.

The car received new optics, new front and rear bumpers. The taillights are LED with modern graphics, and the bumper has a wide strip with integrated reflectors in a modern style.

Inside, there’s a new Supervision Cluster digital instrument cluster (high-end models only) and an 8-inch touchscreen infotainment system that’s compatible with Android Auto and Apple CarPlay. Also in the top version there is climate control, a rear view camera, two USB ports and wireless charging for a smartphone.

HB20S now have six airbags, and among the options are systems for keeping the car in the lane and monitoring blind spots. The Brazilian Solaris has its own power units – with a volume of 1 liter and a power of 80 hp. (atmospheric) or 120 hp (turbocharged). The first works only with a 5-speed manual transmission, the second with either a 6-speed manual or 6-speed automatic transmission. The cost of Hyundai HB20S in Brazil is approximately one million rubles in terms of our money.