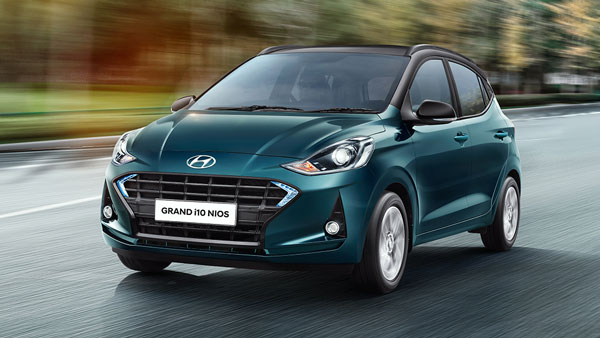 Talking about the interiors, the cabin gets a 6.75-inch touchscreen infotainment system, navigation via smartphone mirroring, electronically folding ORVMs and LED turn indicators on the ORVMs.

The company said in a statement that the new Corporate Edition has been brought for the younger generation. To keep the car in trend, it has been introduced with new technology and features which are in high demand these days. The company said that the new Grand i10 Nios Corporate Edition can be a better option for those looking for a perfect high-tech budget hatchback.

Hyundai Motor India is preparing to launch the new generation model of its premium SUV brand Tucson in the country. According to the report, the company will launch the fourth generation Tucson SUV in the second half of this year. The new Tucson SUV will compete with the Volkswagen Tiguan, Jeep Compass and Citroen C5 Aircross.

For information, let us tell you that Hyundai Tucson is the company’s best-selling model in the global market. Since its launch in 2004, the company has sold more than 70 lakh units. Preparations are being made to bring the new Hyundai Tucson with bold design, advanced features and cutting-edge technology. It will also be the company’s most expensive premium SUV in the Indian market.