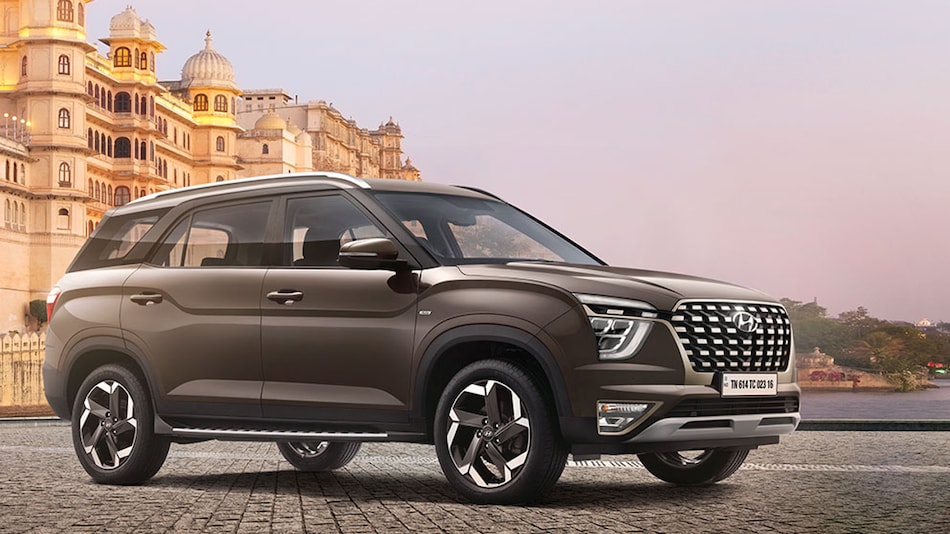 Hyundai Motor India expects the semiconductor shortage issue to improve next year and the emergence of a clear picture of the competitive scenario as it faces production constraints at present, according to a senior company official. The second largest passenger vehicle maker in the domestic market by volume has been facing stiff competition from homegrown manufacturers Tata Motors and Mahindra & Mahindra, which are riding high on their new SUV models.

Besides, Maruti Suzuki has also revved up its SUV plans with the launch of the new Brezza and Grand Vitara.

Leading up to the festive season, HMIL, the maker of popular SUVs, Creta and Venue is sitting on a backlog of 1.3 lakh pending orders.

“2022 is driven more by the chip issue, so the real situation of demand will only emerge once we are able to produce with no constraints of semiconductor supplies and that is sometime away,” Hyundai Motor India Director (Sales, Marketing and Service) Tarun Garg told PTI in an interaction.

He was replying to a query about whether the company would be able to lead the SUV segment this year as competition has intensified.

“It is very difficult to judge now..we feel that going forward, in 2023 the situation will improve and then the real demand situation will come into play,” Garg noted.

For the company, the demand is clearly outstripping the supply, he stated.

“The competition is definitely increasing. More and more models are being introduced…80-90 percent of the models launched in the last few years have been in the SUV space…this is where the growth is,” Garg said.

In the April-June quarter, the domestic passenger vehicle sales stood at 9,10,431 units as compared with 6,46,272 units in the same period of FY22.

Hyundai dispatched 1,35,295 units to dealers in the period under review, Tata Motors 1,31,940 units while Mahindra & Mahindra sold 76,310 units during the June quarter.

Garg noted that Hyundai has been able to build a strong brand image in the country over the past two decades.

The automaker believes very strongly that as long as it would continue to really bring in technological innovations to India, customers will continue to prefer it over others, he added.

Besides, with it continuing to offer diesel cars which have a very strong demand in various states like Madhya Pradesh, Rajasthan and Telangana, is also a positive factor for the company.

“India being such a country, geography wise diesel (segment) is very very important in certain states ..demand is continuously going up in these regions..it is still very relevant..still a very strong proposition..,” Garg said.

He noted that the overall SUV segment continues to grow at a fast clip and now accounts for 41 percent of the 30 lakh strong domestic passenger vehicle market.

On festive season sales, he noted that semiconductor supplies have improved, helping its production to go up steadily in the last couple of months.

“We are encouraged by that and the demand continues to be very strong. We believe with improvement in the chip supplies we will be able to clear some of the backlog during the festive period,” Garg said. PTI