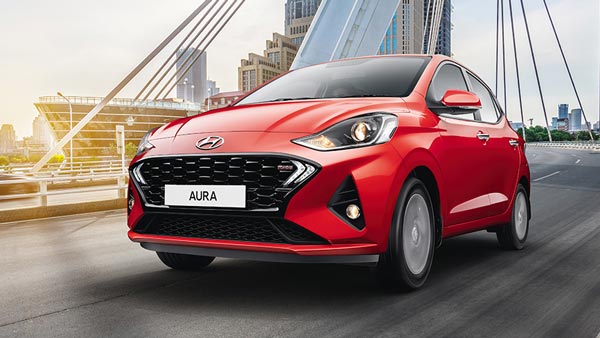 Hyundai had sold 550,002 units of vehicles in the financial year 2018 and hence more vehicles are to be sold this year. The company said that the problem of chip shortage has been reduced, due to which sales are getting better. The company’s popular models were getting a great response but the production was not being produced accordingly.

The total sales during the festive season are 40% of the annual sales. A total of 4 lakh cars have been delivered across the country from Navratri (26 September) to Diwali (24 October) as against 2.75 lakh units last year. Sales are still lower than Covid but still a better sign than last two years.

The entire industry has 8.25 lakh units pending bookings. In India, on the special three days of Dhanteras, Choti Diwali and Diwali, people consider it auspicious to buy a car and in these three days, 54,000 units have been delivered in India while 70,000 units have been delivered in 2019. In the last two years, car sales have been highest in November, but to know the demand for the festive season, one has to look at the demand for both the months of October and November.

Diwali in 2019 was in October but maximum registrations have been done in November and this is due to delay in sales and registration. But now states across the country have joined the vehicle portal, due to which vehicles are registered across the country within a few hours of purchase. The registration process which took 2-3 months and now takes only 2-3 hours.

Hyundai is constantly facing a tough competition from Tata Motors for number two and in such a situation, the company has increased the vehicle production, due to which the deliveries are also getting faster. The company is confident about the sales but it has to be seen whether the delivery is able to make a record this year or not.