Hyundai Creta will be forgotten if Maruti Suzuki launches this SUV! 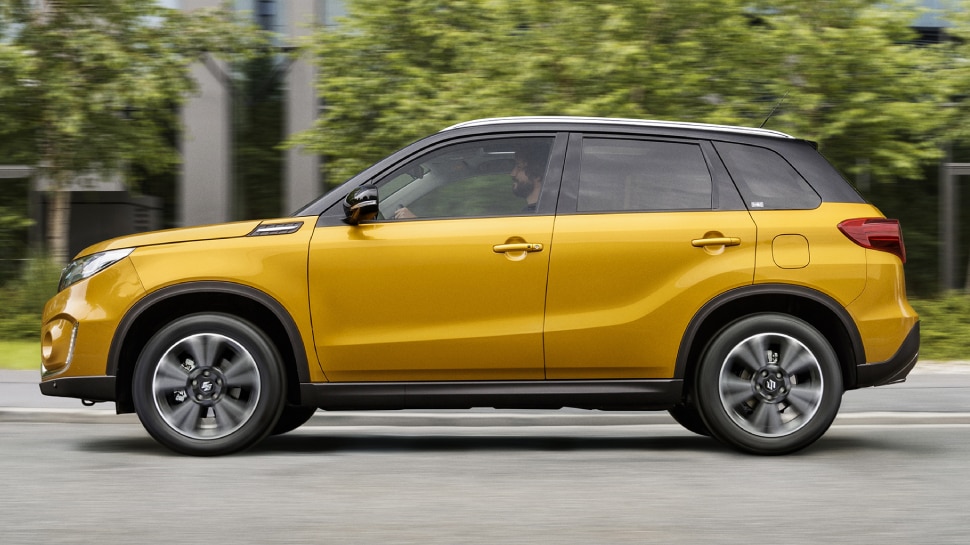 Maruti Suzuki Vitara: Maruti Suzuki’s new mid-sized SUV will compete with the Creta in the market. It can be introduced in July. It will be based on the upcoming Toyota Urban Cruiser Hyder.

Maruti Suzuki’s Creta-Rivalling SUV Vitara: Maruti Suzuki will launch the new Brezza compact SUV on June 30, 2022. Apart from this, the company is planning to launch several more products before the end of this financial year, including a new mid-sized SUV and the next generation Alto. Maruti Suzuki’s new mid-sized SUV will compete with the Creta in the market. It can be introduced in July. It will be based on the upcoming Toyota Urban Cruiser Hyder, which is going to make its global debut on July 1, 2022.

The upcoming Maruti Suzuki mid-size SUV can be called the new Vitara. Let us tell you that the company is going to launch the new Brezza, the Vitara prefix has been removed from its name and now there are reports that it may launch a different SUV named Vitara. The new Maruti Suzuki Vitara will be a global offering and is expected to be exported to select international markets including Africa and Europe. The new model is also reportedly to replace the existing Vitara in the overseas market, which has been on sale since 2015.

The new Maruti Vitara is being brought to compete with Hyundai Creta, Kia Seltos, MG Aster, VW Taigun and Skoda Kushak. The SUV can be built on Toyota’s TNGA-B or DNGA platform. Not only the platform, the components and features of Toyota Hyder can also be seen in the new Vitara. The new Suzuki Vitara is reportedly to be offered with two engine options. It can get 103PS 1.5-litre petrol engine (mild hybrid) and 116PS 1.5-litre petrol engine (strong hybrid).

The new Maruti Vitara will be sold through the Nexa Premium dealership network. The SUV will replace the older S-Cross crossover. If reports are to be believed, the Suzuki Vitara and Toyota Hyryder may also get the Advanced Driver Assistant System (ADAS). The new model is expected to be launched around August-September 2022.