Hyundai Creta Competing This Stunning SUV Will Give Mileage More Than 27km, Petrol Pump Will Have To Go Less! 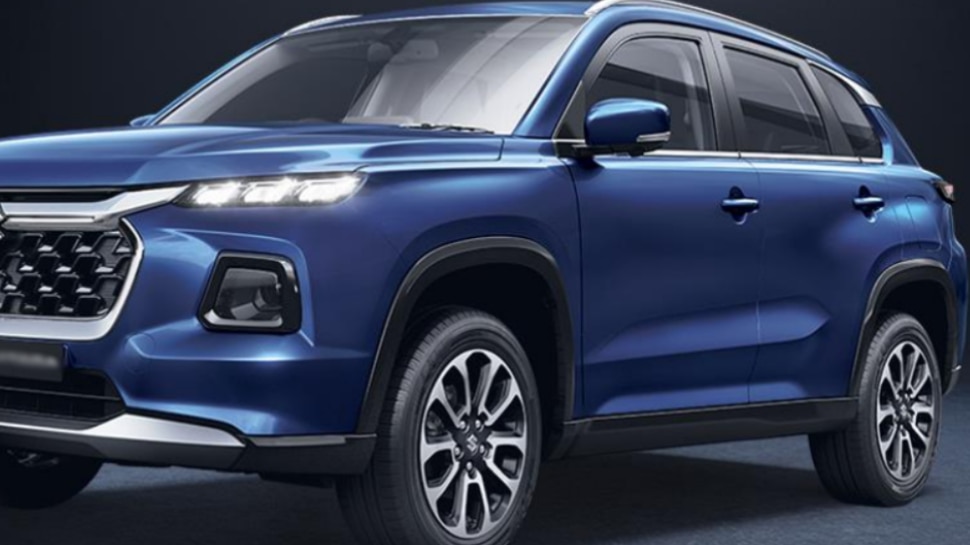 Maruti Suzuki Vitara Mileage: Maruti Suzuki has introduced its new Grand Vitara in India. Information about its features and specifications has been given by Maruti Suzuki, but the prices have not been disclosed at the moment. But, the company has said that the production of Grand Vitara can start from August, while its delivery can be started from next month. In such a situation, it is natural that its prices should be disclosed by the company next month. However, its booking has already started. Booking can be done with a token amount of Rs 11 thousand.

Maruti Suzuki may not have given information about the prices of Grand Vitara, but a very interesting information was given by the company. The company says that with the help of intelligent electric hybrid technology, this car can give mileage of up to 27.97 km. Along with this, the company has claimed that no SUV in the B segment has so much mileage, it is the highest mileage SUV in this segment. Let us know that it has to compete with cars like Hyundai Creta, Skoda Kushk and Volkswagen Tigon in the market.

This car will come in two powertrains. One will be the Smart Hybrid with a 1462cc petrol engine, which will come with 5 speed MT and 6 speed AT. And, the other will be a 1490cc petrol engine with intelligent electric hybrid that will only come with the e-CVT. Its mileage will be the highest of 27.97 km. It will only come with 2 wheel drive while the Smart Hybrid (Mild Hybrid) will also get AllGrip. On the other hand, talking about some features, it gets a head-up display, panoramic sunroof, 360-degree parking camera, 9-inch infotainment touchscreen and ventilated seats.