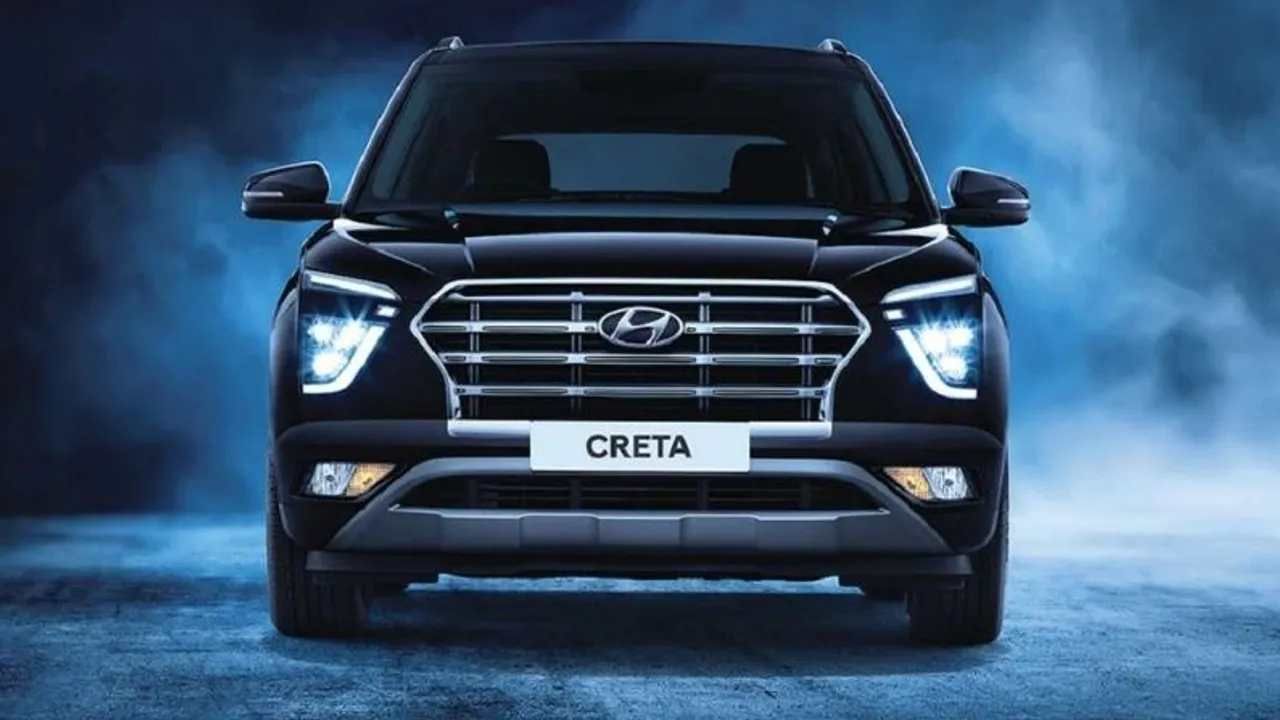 Hyundai Creta CNG SUV: The options of CNG cars were earlier limited to vehicles coming in the budget segment, but now car manufacturers have started launching CNG models for their expensive vehicles as well. Now many media reports are indicating that Hyundai is also going to bring the CNG model of its popular car Hyundai Creta among the customers. As Rushlane reports,Hyundai The Creta CNG has recently been spotted testing. Let us tell you that this is not the first Hyundai car that has been spotted with CNG option, before Hyundai Venue And Hyundai Alcazar The CNG models of the K have also been spied testing.

Hyundai’s subsidiary Kia is also working in the same direction, let us tell you that some time ago Kia Carens and Kia Seltos have also been seen with CNG model. It is worth noting that Hyundai already has CNG models of Hyundai Grand i10 NIOS and Aura also available in the market.

This Hyundai SUV car can be launched with many features, in comparison with earlier connectivity features like bigger infotainment system, ventilated seats and electric sunroof can be seen. On the other hand, if we talk about safety, then features like hill-assist control, 6 airbags and electronic stability control can be given in this SUV.

Rushleen’s report mentions that the Hyundai Creta CNG model has been spotted testing in Pune. Apart from this, this car can come with a 1.4 liter turbocharged petrol engine which will generate torque of 242Nm. But one thing to note here is that with the CNG option the engine will generate less power.

Note: No official information has been given about Hyundai Creta CNG at the moment but it is being speculated that this car can be launched at Auto Expo 2023.