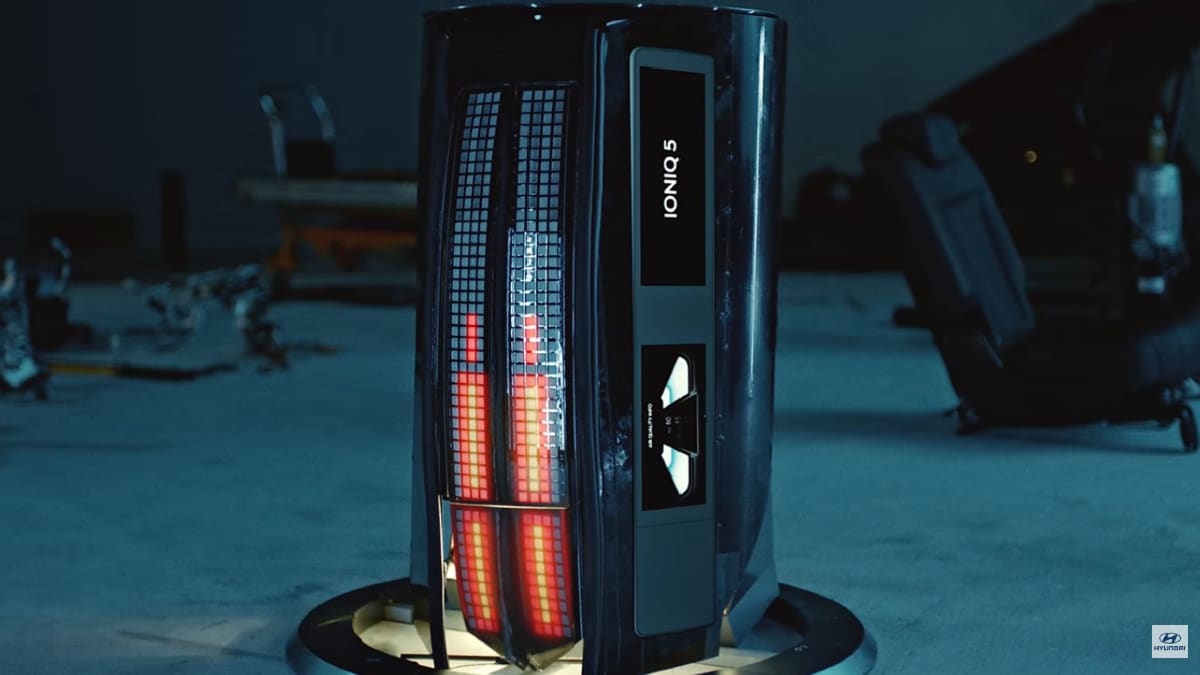 If the engineer is determined, then it is not impossible to make any type of machine. An example of this has been given by the vehicle manufacturer Hyundai (Hyundai). Hyundai engineers have turned a prototype of the Ioniq 5 electric car into a giant air purifier. The company has also shared a video of the process, in which the parts of this high-performance luxury electric car of the company have been shown to be taken apart and converted into a beautiful air purifier by using its parts.

Actually, many prototypes of any car are made before it is made. Before these production (production) qualified models are ready, companies prepare many models, which are tested for different tasks. Later, the company is left with no option but to scrap these test models. However, Hyundai has developed an air purifier from a testing prototype model of its Ioniq 5 electric car.

Hyundai has posted a video on its YouTube channel. Video Shared, whose title is ‘Ioniq Rebirth’. Through this video, Hyundai has proved that it has a highly skilled team of engineers. The video shows how engineers dismantled the prototype model of the Ioniq 5 and reused many parts of the car to make a giant air purifier that actually works.

Many parts have been used in this like LED tail lamp, alloy wheel, car logo, bonnet, door panel, instrument/infotainment cluster, air filter, motor etc. The video finally shows it working, in which this air purifier is seen inhaling smoke.

Certainly this air purifier is not made to sell in the market, but with this the company has made it clear that the company’s electric car can be recycled.