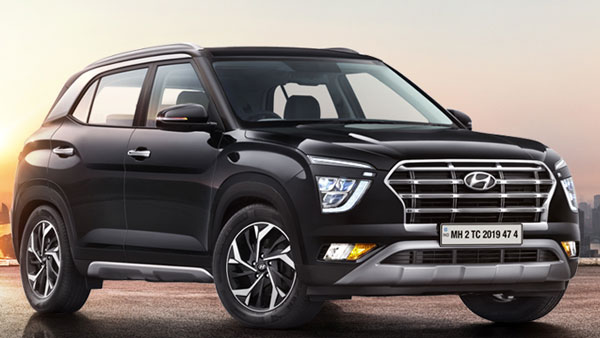 Hyundai Venue has sold 11,377 units in the last month, registering a decrease of 3% in sales as compared to last year’s 11,779 units, while registering a growth of 10% in sales as against 10,360 units in December 2021. In the last few months, there was a shortage due to lack of chips, but this month has been better for this SUV in terms of sales.

In the month of January, 9869 units of Creta were sold, which is a decrease of 20 percent as compared to 12,284 units last year. At the same time, 30 percent increase has been registered in sales as against 7609 units in December 2021. After this, the company has i10, in the month of January its sales have been 6841 units. Compared to both December 2021 and December 2021, its sales have registered a decrease of 37 percent and an increase of 11 percent, which has been 10,865 units and 6151 units respectively.

Hyundai i20 Elite has sold 6505 units in the month of January, registering a decline of 24 per cent over the previous year at number four. At the same time, 3150 units were sold in December 2021, against this there has been a decline of 107 percent in sales. This car has been able to maintain its position for the past several months and its sales have remained the same.

The performance of Hyundai’s Aura has been disappointing in this respect, registering a decrease of 20 percent and an increase of 94 percent, respectively, compared to both last year and December 2021, with 4183 units sold in January. The company had launched its new avatar last year but its sales are not doing well, followed by the company’s Alcazar.

It is followed by Alcazar which has sold 3168 units in the month of January, registering a decrease of 216 percent in its sales as compared to 1002 units in December 2021. The Hyundai Alcazar is being well received by the customers due to which it is performing well in its segment. After this, 1622 units of Verna have been sold in the last month, which is a decline of 19 percent as compared to 2000 units last year.

Hyundai has sold 44,022 units in the month of January 2022, which is a decline of 15 percent as compared to 52,005 units in January 2021. At the same time, there has been a growth of 36 percent in its sales as compared to 32,312 units in December. The company’s sales are getting a little better now that they were running for less than a few months.