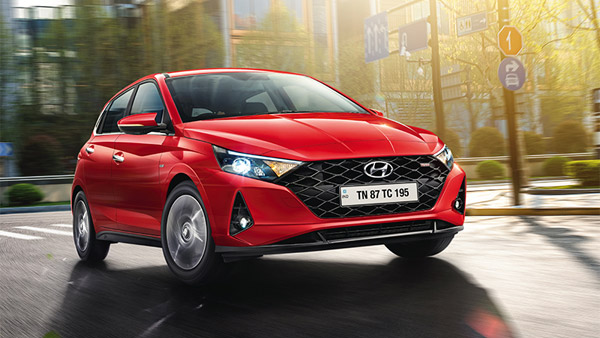 Hyundai Venue has sold 10,212 units last month, registering a decline of 9% as compared to last year’s 11,224 units, a decrease of 10% as compared to 11,377 units in January 2022. The last few months had come down due to chip shortage and this month too has not been that good for the SUV in terms of sales.

Hyundai i20 Elite has sold 5830 units in the month of February, registering a decline of 35 percent over the last year at number four. At the same time, its 6505 units were sold in January 2022, against this a decline of 10 percent has been registered in sales. This car has been able to maintain its position for the past several months and its sales have remained the same.

The performance of Hyundai’s Aura has been disappointing in this respect, registering a decrease of 15 percent and an increase of 10 percent, respectively, over both last year and December-January 2022, with 3333 units sold in January. The company had launched its new avatar last year but its sales are not doing well, followed by the company’s Alcazar.

It is followed by Alcazar, which has sold 2516 units in the month of February, registering a decrease of 21 percent in its sales as compared to 3168 units in January 2022. The Hyundai Alcazar is being well received by the customers due to which it is performing well in its segment. After this, 1058 units have been sold in the last month, which is 48 percent less than last year’s 2047 units.

At the same time, there has been a decrease of 35 percent in its sales as compared to 1622 units in January. This is followed by the company’s Santro, which has sold 2393 units in the month of February, while the company’s Tuscan has sold 172 units. It is followed by Kona EV, 43 units of this electric SUV have been sold in the last month.

Hyundai has sold 44,050 units in the month of February 2022 which has remained the same as compared to 44,002 units in January 2022. At the same time, there has been a decline of 15 percent in its sales as compared to 51,600 units in February 2021. The company’s sales were getting better now but now it has come down again due to lack of chip.