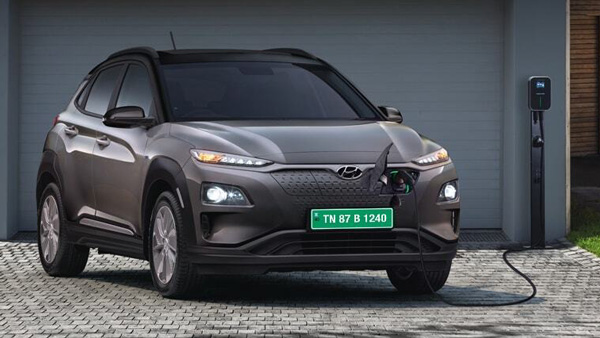 The Creta midsize SUV was the best selling Hyundai model in India last month. Hyundai Creta has sold 12,577 units in August 2022 as against 12,597 units sold in August 2021. Due to which there was an increase of almost nominal. At the same time, only 12,625 units were sold in July.