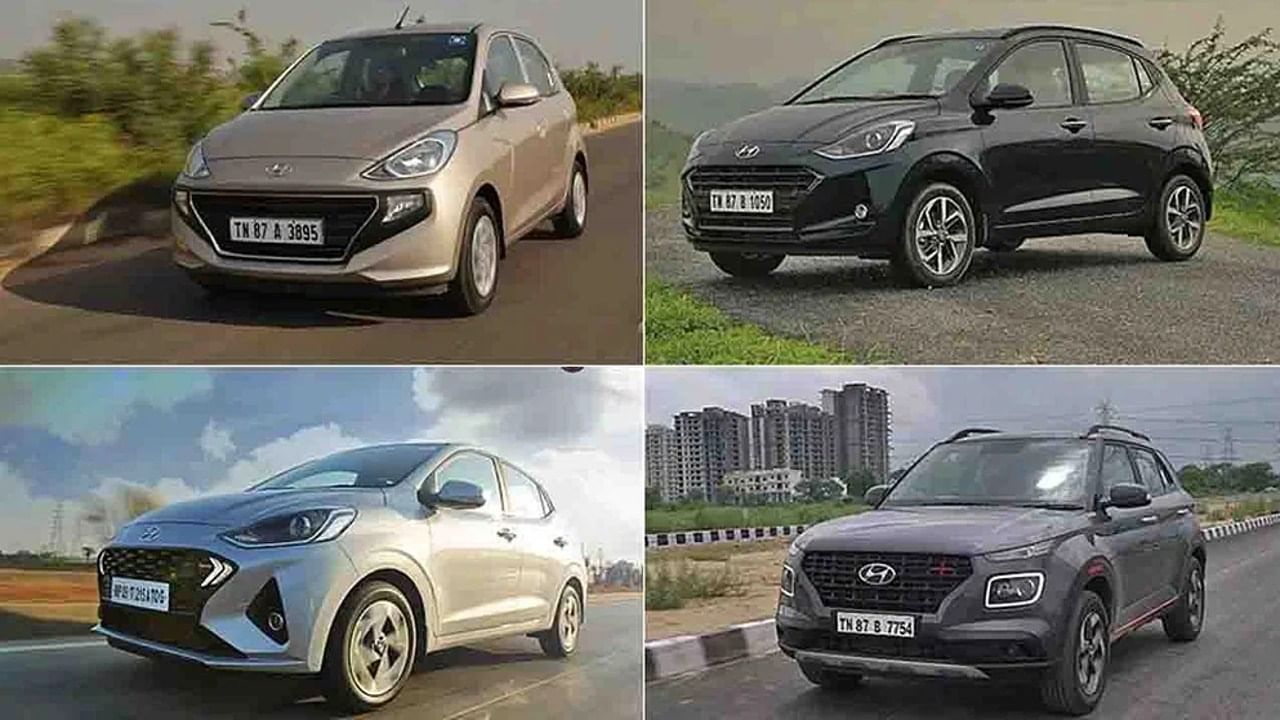 Hyundai: Hyundai cars are very much liked in India. While this Korean car brand is the second largest car company in India, it dominates sales worldwide. Hyundai has recently overtaken GM and Stellantis to become the third largest selling car by volume in the global market. manufacturer has become

Now only Toyota and Volkswagen Group are ahead in the list from Korean car manufacturers. With its feature-rich and VFM products, it has made inroads in the Indian market as well.

Hyundai company said that in the year 2022 it will make 20 percent more revenue than in 2021. The latest mark comes after the Korea-based brand registered strong growth in North America, as countries like USA, Canada and Mexico are expected to contribute around 21 per cent of the total sales in 2021.

EV plant to be built in America

It is worth noting that the total units of cars sold in the North American market is about 17 percent. The brand is currently working on improving sales in North America and is likely to build a new EV plant in the US soon. Hyundai is also working on overtaking Ford to become the second largest EV manufacturer in the US.

Tesla is the best selling electric brand in America. Hyundai is also working on improving sales of the Genesis brand to compete with rivals like BMW, Mercedes-Benz and Audi. In the Indian market, Hyundai is currently working on launching the new Creta facelift and the Hyundai Verna next-generation model in the next few months.

Both the cars will get features like big sunroof, projector lights, push-button start, digital instrument console and many more. It is also working on expanding its EV portfolio for the Indian market as it will launch the new Kona within the next few months. Planning to launch EV and Ionic 5.