Hyundai Auto Expo 2023: Hyundai’s smallest and most affordable SUV is coming, will be presented at Auto Expo in January 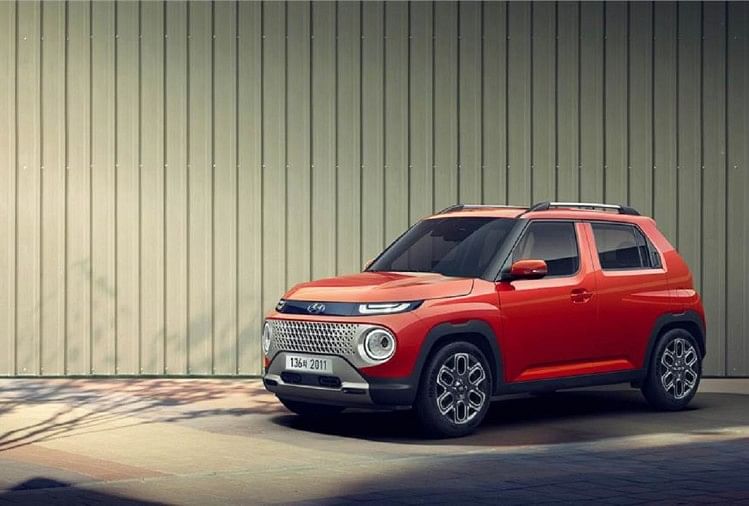 The new year is going to be very special for the fans of cars and bikes. At the beginning of the new year, various automakers will showcase their new models to motor lovers. Yes, Asia’s biggest automotive show, Delhi Auto Expo is all set to return in January 2023. Motor vehicle enthusiasts eagerly wait for this Auto Expo. The event will be organized from January 13 to 18, 2023 at Greater Noida.

Hyundai Motor India (Hyundai Motor India) will unveil some of its major upcoming products at this event. Including Creta Facelift (Creta Facelift), New Generation Verna (Verna) sedan, Ioniq 6 EV, an “affordable” EV concept and a mini SUV concept. Apart from all this, the carmaker’s long-awaited micro SUV (codenamed Hyundai Ai3) could debut in its concept avatar at the Auto Expo.

The production version of Hyundai’s new mini SUV is likely to be launched in the market during the festive season in 2023. This mini SUV from Hyundai will compete with cars like Tata Punch, Renault Kiger, Nissan Magnite and Citroen C3 in the Indian market after launching. The AI3 will be the smallest and cheapest Hyundai SUV in the country.

However, it will be slightly bigger than the global-spec Casper SUV. To strengthen its hold in the Indian market, the South Korean automaker has invested over Rs 1400 crore in the last financial year to increase its production from 7.7 lakh to 8.5 lakh units. The company aims to produce 50,000 units of the new micro SUV on an annual basis.

Official details about this new mini SUV from Hyundai have not been revealed yet. But according to reports, the new Hyundai Ai3 will be designed on the platform of the Grand i10 Nios hatchback. In fact, the mini SUV is likely to share its powertrain with the smaller hatchback from Hyundai. This means that it could be offered with a 1.2-litre petrol engine. This engine generates 83 PS of power and 114 Nm of peak torque. Both manual and AMT gearboxes are likely to be offered with this engine. The carmaker may also offer it with a CNG fuel option.