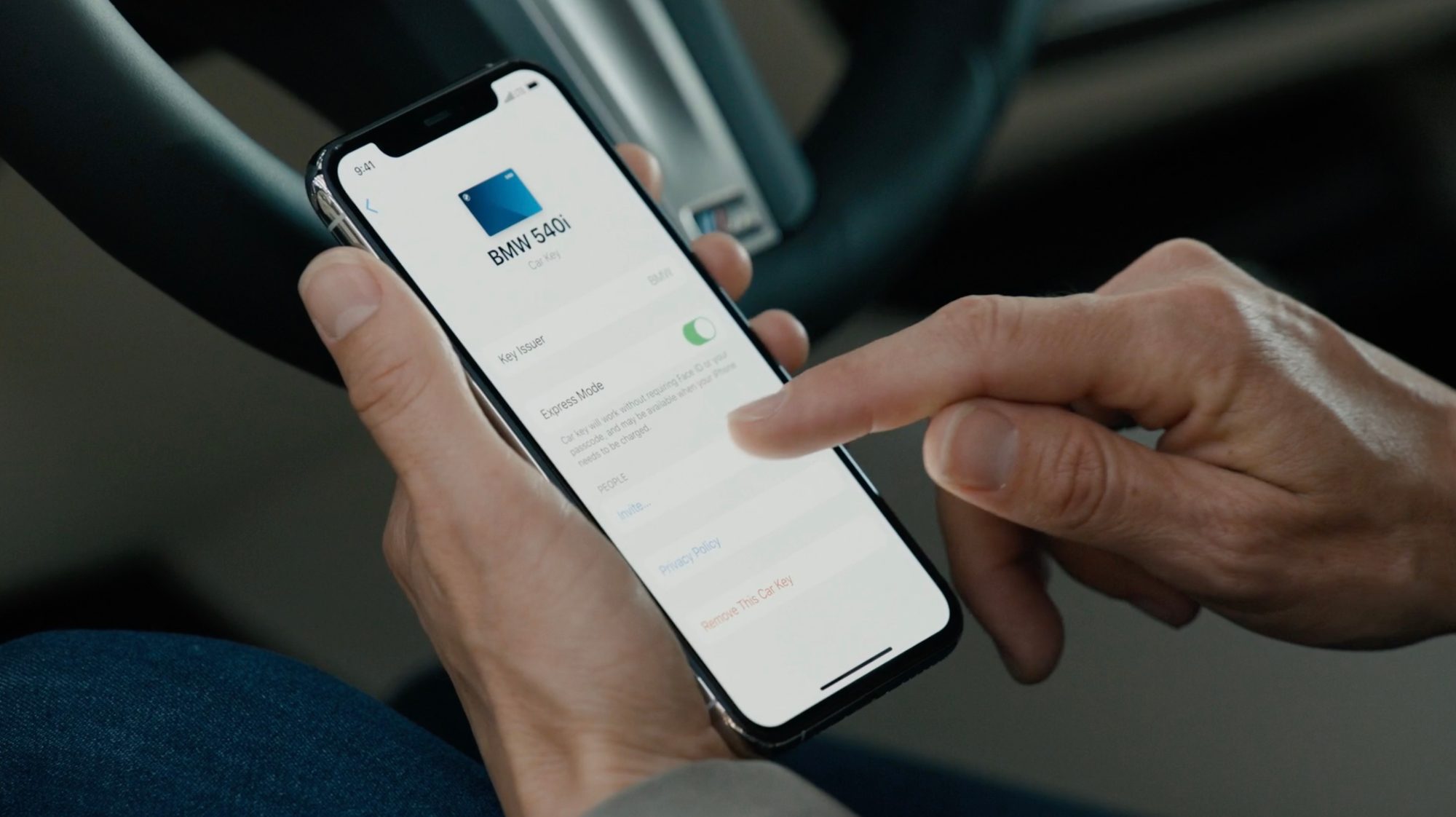 At WWDC 2020, Apple announced its CarKey feature, which allows car owners to unlock their cars using the U1 chip on select Phones and Apple Watch smartwatches.

Unfortunately, this feature has been implemented very slowly, as it is only available in some BMW car models. Now the situation will change. According to Bloomberg’s Mark Gurman, the Apple CarKey feature is on its way to Hyundai vehicles and the Genesis lineup.

Remember CarKey, Apple’s announced feature a year and a half ago that allows you to unlock and start your car from the Wallet app on your iPhone? I wouldn’t be surprised if you’re not familiar with it, given that Apple hasn’t discussed this feature in a while and it only works on certain BMW models. I was told this would change soon. According to code findings from a few months ago in iOS 15, I’ve heard that the next vehicles to get support for this feature will be Hyundai and Genesis models. I was told that the functionality will appear by the summer.

Gurman notes that this partnership with CarKey came as a surprise given Apple and Hyundai’s strange relationship amid rumors of Apple car production about a year ago. At the beginning of last year, there were many reports that a deal between Hyundai and Apple to produce Apple Cars was imminent. But a month later, Bloomberg reported that Hyundai and its subsidiary Kia Motors said they were not in talks with Apple about a self-driving car.