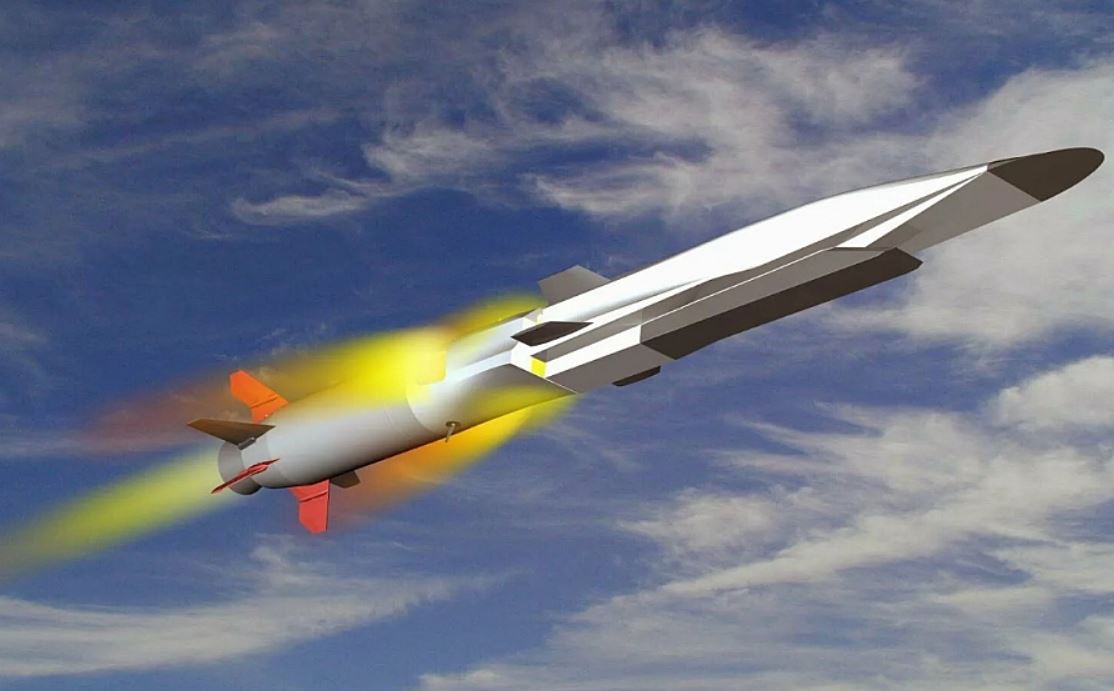 A TASS source close to the Russian military department said that the Zircon hypersonic missile for surface ships of the Russian Navy could be put into service in September this year.

There is no official confirmation of these data, but the source said: “State tests of the product have been completed, all documents for the adoption of the product into service have been prepared. It is expected that in September the surface “Zircon” will be adopted by the fleet“. It was previously assumed that the surface-based Zircon would be put into service with the Navy by the end of 2022.

The Zircon missile was developed and produced at the Reutov NPO Mashinostroeniya. On February 20, 2019, Russian President Vladimir Putin, in his message to the Federal Assembly, stated that a rocket from the Zircon complex is capable of reaching speeds equal to nine Mach numbers (that is, about 11,000 km / h), and has a range of more than 1,000 km / h. km.