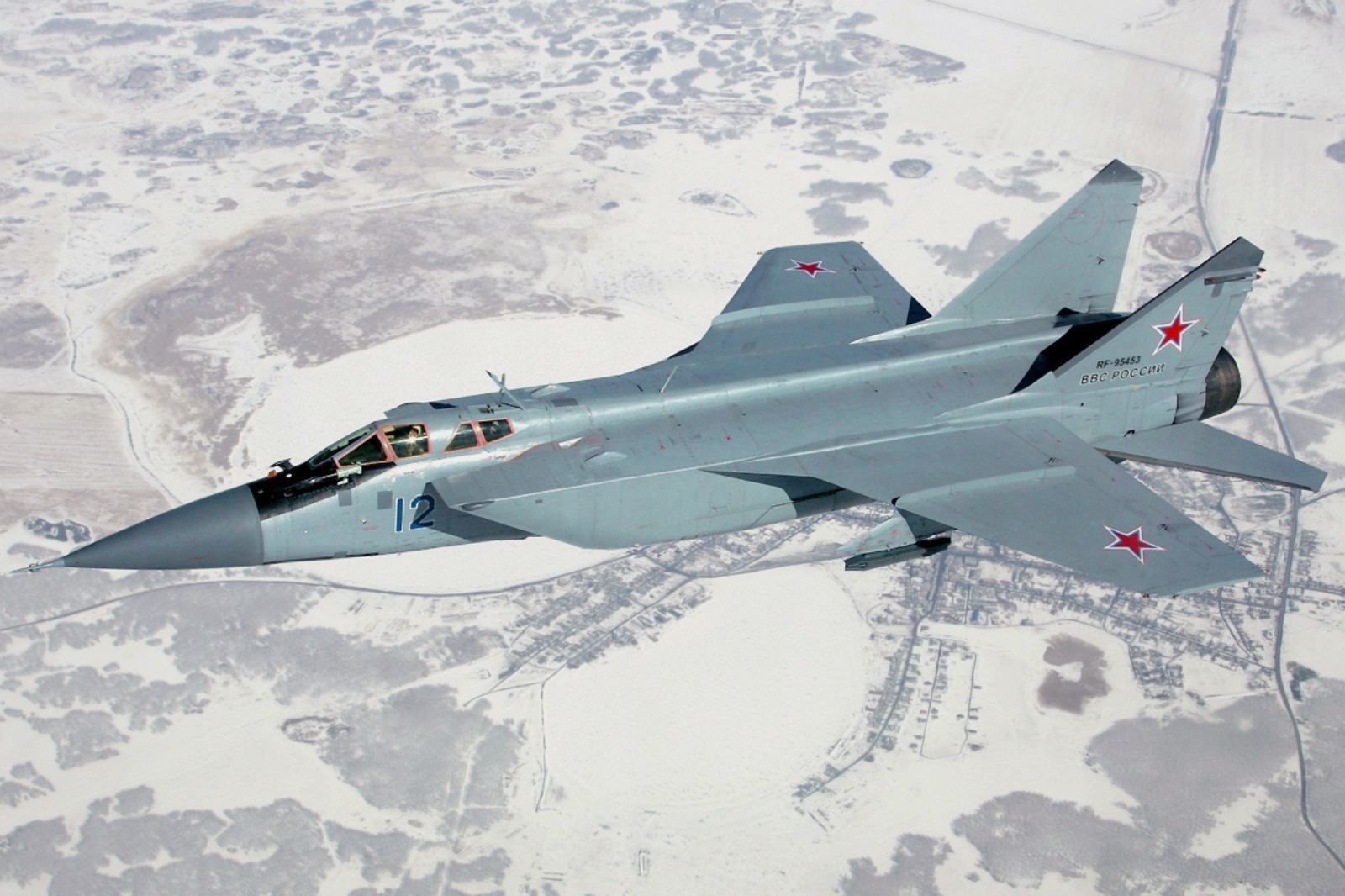 According to Izvestia, citing sources in the Ministry of Defense of the Russian Federation, the main carrier of the Russian hypersonic missiles “Dagger” will be a modification of the MiG-31 combat aircraft, which received the I.

The MiG-31I is equipped with a fly-by-wire control system and on-board computers that allow the fighter to automatically take the fighter to the desired missile launch trajectory without a pilot and launch it at a specific time.

The MiG-31I differs from the older version “K” in the presence of special electronic systems that improve the flight characteristics and capabilities of the aircraft. It is noted that the MiG-31K will continue its service. Honored test pilot Igor Malikov spoke about the new aircraft.

Any aircraft is constantly being improved. The new car, I think, will be much better in terms of reaching the given parameters. The electrical remote control system manages all processes. The computer receives all the data: speed, altitude, information from the Earth. All this makes the pilot’s work more comfortable. The system is constantly being developed specifically for this product, because it is large.

He added that on the first machines, pilots must independently bring the aircraft to the required operating modes. Based on the results of all tests, the necessary parameters are entered into the on-board computer systems, which are installed on the modified modification of the aircraft.

Earlier in August, the Ministry of Defense reported that as part of the strategic deterrence, three aircraft with supersonic Kinzhal missiles were relocated to the Chkalovsk airfield in the Kaliningrad region.