“Hyperphone” Xiaomi declassified before the announcement: all versions and prices 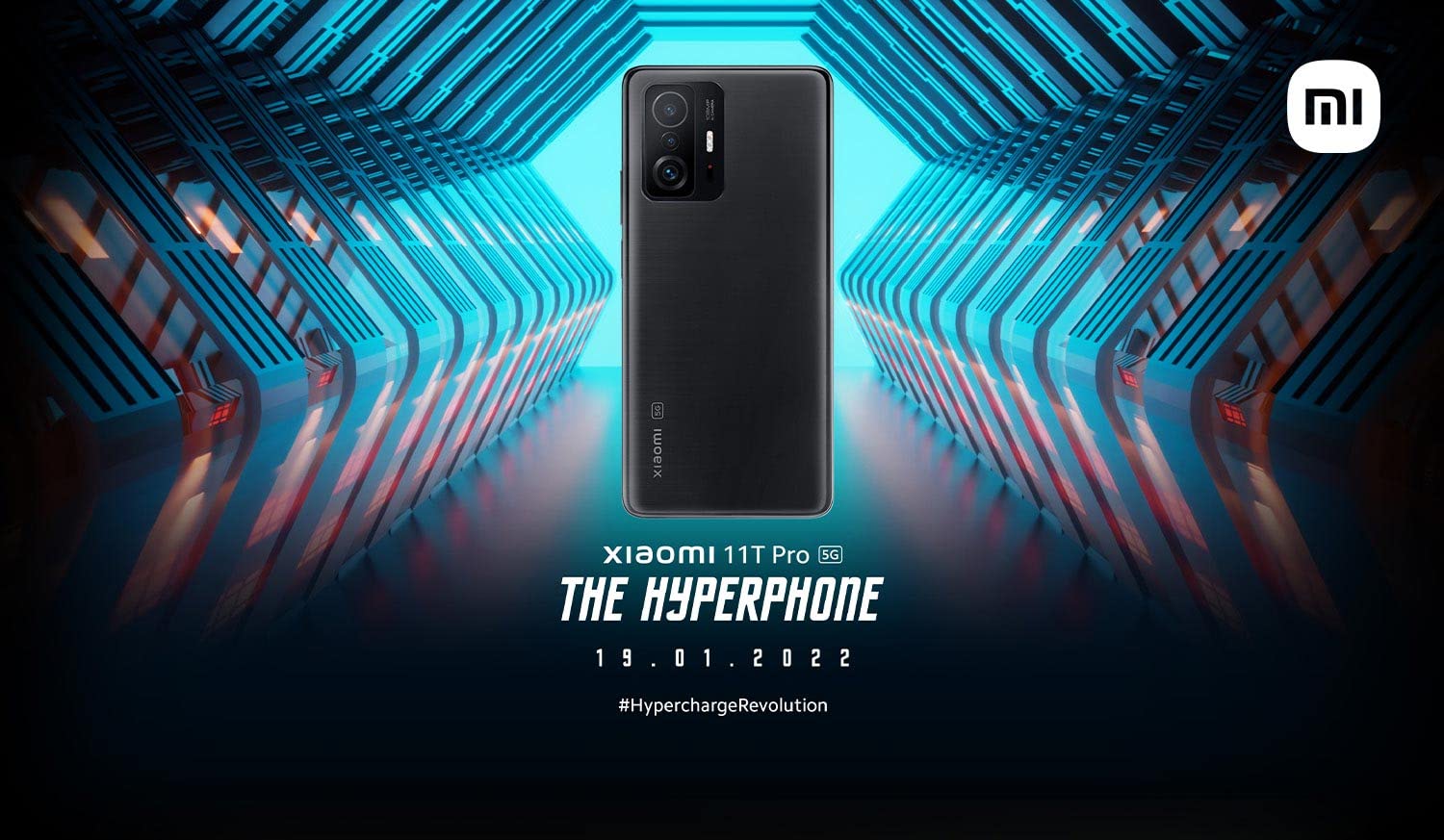 The Chinese smartphone maker is gearing up to launch its new premium smartphone in the Indian market. The main characteristics of the Xiaomi 11T Pro smartphone, which the company calls “Hyperphone” (Hyperphone), as well as versions and prices were published before its presentation.

Thirdly, it is confirmed that the new Xiaomi phone will be equipped with stereo speakers tuned by Harman Kardon specialists. These specifications are the same as the European version of Xiaomi 11T Pro officially launched in September 2021.

Amazon has launched a special page for the Xiaomi 11T Pro Hyperphone smartphone, which reveals some of the key features of the phone. The smartphone will receive a 10-bit AMOLED display with a refresh rate of 120 Hz. In addition, Xiaomi 11T Pro will be equipped with a Qualcomm Snapdragon 888 single-chip system, LPDDR5 RAM and UFS 3.1 flash memory. It also says that the phone will support Xiaomi HyperCharge 120W fast charging, which allows you to fully charge the battery in just 17 minutes.

Xiaomi 11T Pro smartphone due in India on January 19