“Hyperphone” Xiaomi comes out on January 19 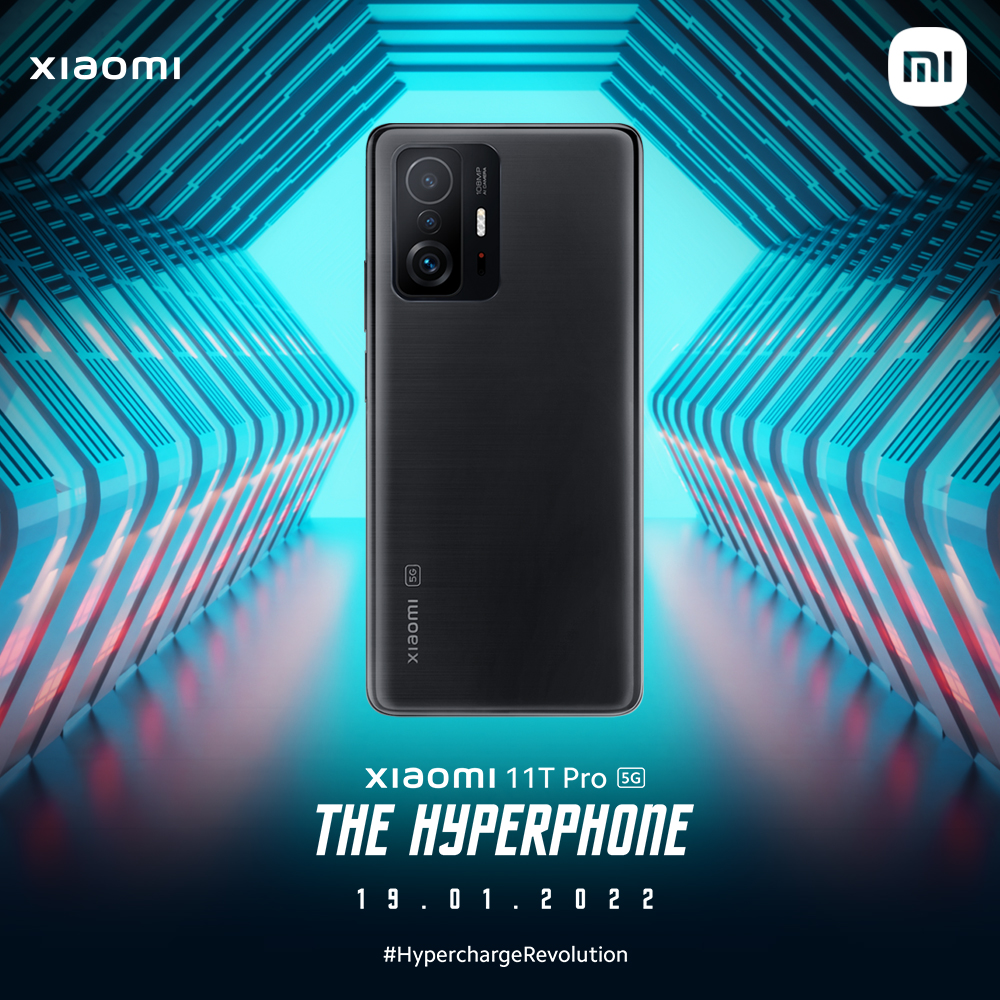 Literally this morning there was information that the Xiaomi 11T Pro Hyperphone will launch in India in early February, and now the company has confirmed that it will be unveiled in the country as early as January 19th of this year.

At the end of the Xiaomi 11i series launch live broadcast, the company hinted at the launch of another smartphone with support for 120W fast charging. This smartphone has already received the nickname “Hyperphone” (Hyperphone).

The main camera includes image sensors with a resolution of 108, 8 and 5 megapixels, the front camera is 16 megapixels. There are also stereo speakers with Dolby Atomos support, tuned by Harmon Kardon, MIUI 12.5 based on Android 11, and a 5000mAh battery.