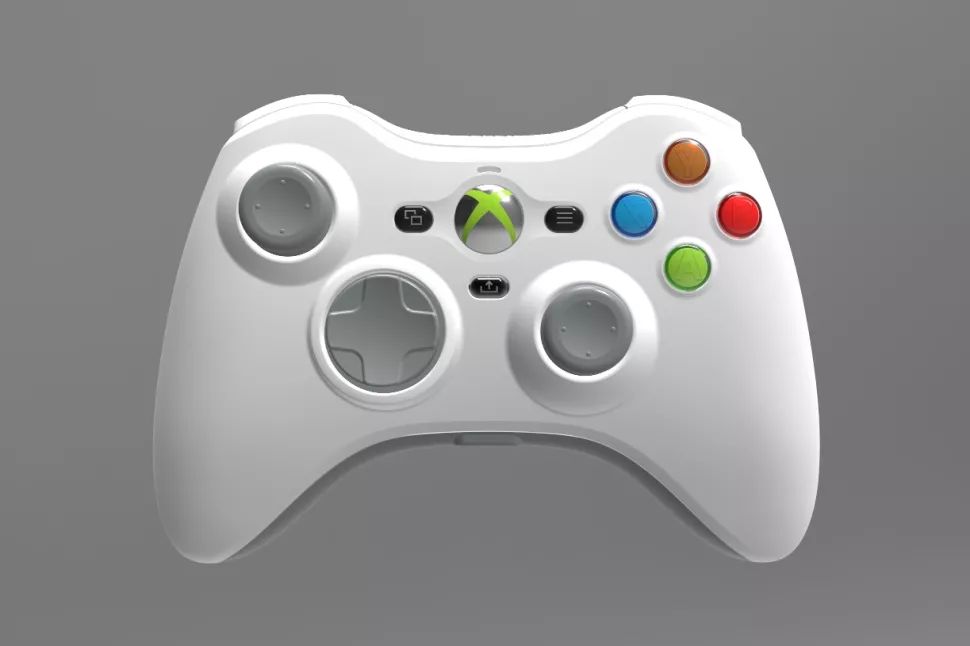 Hyperkin, which a few years ago released a copy of the controller for the first Xbox, announced a replica for the Xbox 360 model as well. Moreover, it will be compatible with the Xbox Series S / X and PC.

The new gamepad is called Xenon and has already been licensed by Microsoft. The novelty will be wired using a USB Type-C cable. The gamepad also has a share button and a 3.5mm output. The controller will be available in black, white, red and pink. It is important to note that there will be no wireless version.

“I remember when the Xbox 360 came out – it was a revolutionary experience, multiplayer, digital games and an unbeatable controller. I have very fond memories of the Xbox 360 and we are excited to bring some of that nostalgia back to modern consoles with the Xenon controller.”, — said Slade Dude Suzuki (Slade Dude Suzuki), a developer from Hyperkin.

It is not yet reported when the controller may appear on sale and at what price. Before Sony introduced branded gamepad for iPhone.