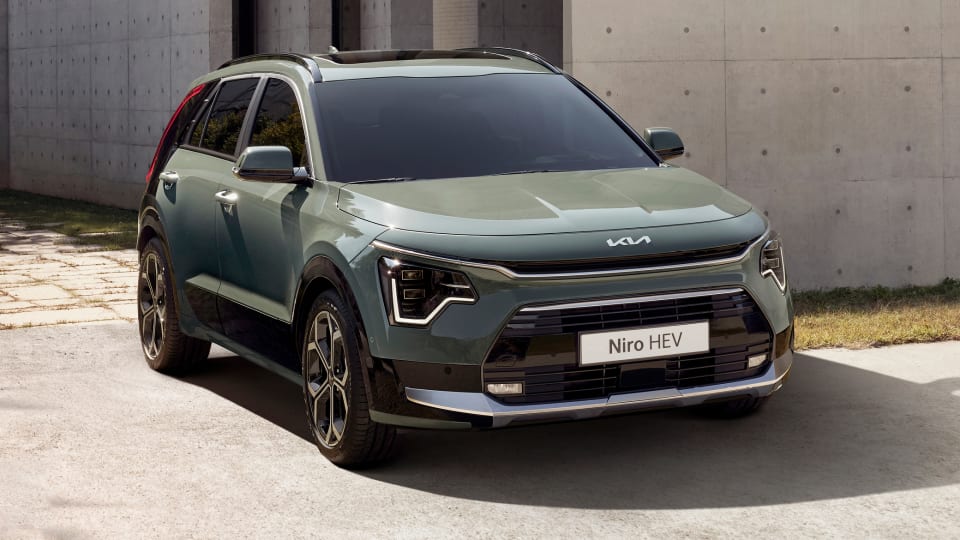 The Korean company Kia has revealed new details about the next-generation Kia Niro crossover, which replaces the original model, which has been available on the international market since 2016.

The hybrid version (HEV) will use the fuel-efficient 1.6 GDI Smartstream engine. The maximum power of the four-cylinder engine is 103.5 hp. with., and torque – 144 N•m. The fuel consumption of the Niro HEV, measured by Korean standards, is just 4.8 l/100 km. In combination with a 32-kilowatt electric motor, the total power of the hybrid power plant is 139 hp. With. A six-speed dual-clutch preselective transmission (6DCT) of the second generation is used.

When driving in “green zones” – in residential areas and near schools or hospitals – the crossover automatically switches to 100% electric mode. Information from navigation systems or a log of previous trips is used to determine. It is also able to perceive as a “green zone” regularly visited by the driver and places marked in the navigation memory, for example, a house or office.

The front panel is made asymmetrical, it is equipped with a high-resolution display with a diagonal of 10.25 inches. Under the central display is an integrated control unit for the infotainment system and air conditioning. The rear of the seat backs feature coat hooks, USB ports and storage pockets. As options, a 10-inch head-up display (HUD), a Voice Car Control voice control system, a Car to Home function that allows you to control home appliances connected to the Internet of things from the car, and so on, are offered.