Hundreds of meteors per hour: in Russia you can observe a large meteor shower of the Perseids 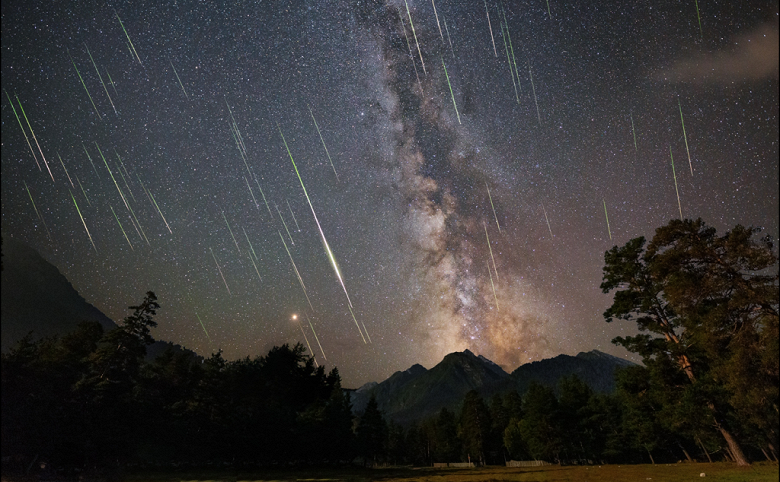 According to Nikolai Zheleznov, senior researcher at the Institute of Applied Astronomy of the Russian Academy of Sciences in St. Petersburg, this year the meteor shower coincides with the full moon, and it is best to watch the meteor shower at dawn. It is also noted that in Russia it will be possible to observe the Perseid peak on the night of August 12-13, about a hundred shooting stars can be seen in the sky every hour.

The meteor shower will be equally well visible to all inhabitants of the northern hemisphere of the planet. As Zheleznov explained, in order to find a meteor shower in the night sky, it is best to focus on the constellation Cassiopeia.

Interestingly, according to the Moscow Planetarium, the peak of Perseid activity falls in 2022 on the night of August 11-12, while the full moon will interfere with the observation of meteors. According to the International Meteor Organization, up to 110 meteors per hour, or 1-2 meteors per minute, are expected.