Hundreds of apps have been used to steal data. At least 1 million Facebook users’ personal information was leaked* 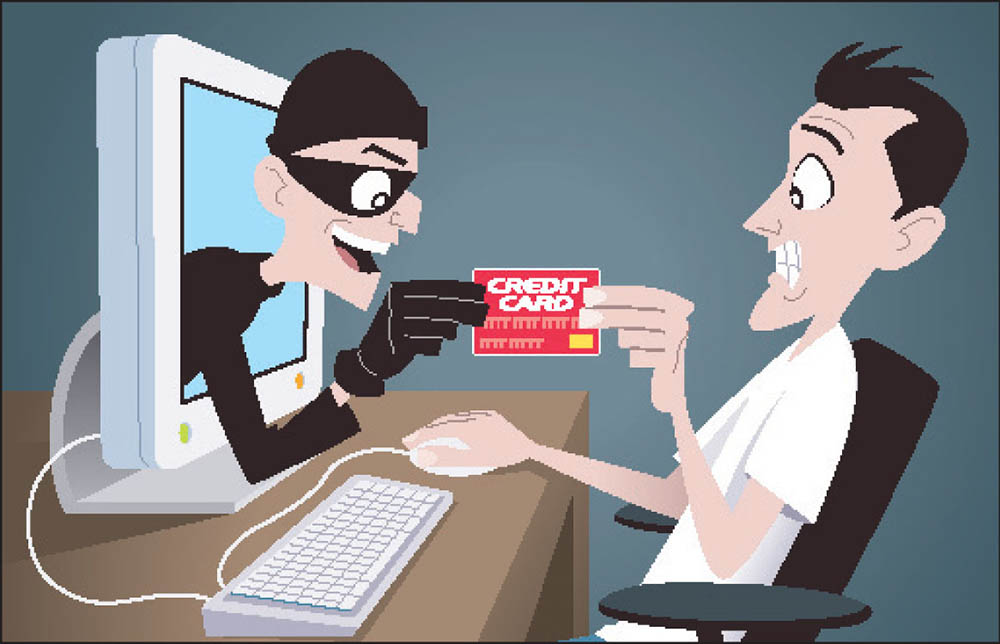 The American corporation Meta Platforms* has discovered a possible data breach of at least 1 million users of its social network Facebook*.

Meta* will notify at least 1 million Facebook* users that their login information may have been stolen if they downloaded one of hundreds of malicious mobile apps.

The company’s security service said that more than 400 malicious applications were the sources of the threat. Of these, 355 were available for download on Android, 47 on iOS. In applications, users were prompted to log in via Facebook *, due to which the data got to the attackers.

Approximately 40% of these applications masqueraded as photo editing tools. The rest masqueraded as games, business tools, private networks, and so on.

* Meta is recognized as an extremist organization in the Russian Federation. The Facebook social network belongs to Meta and is banned in Russia.